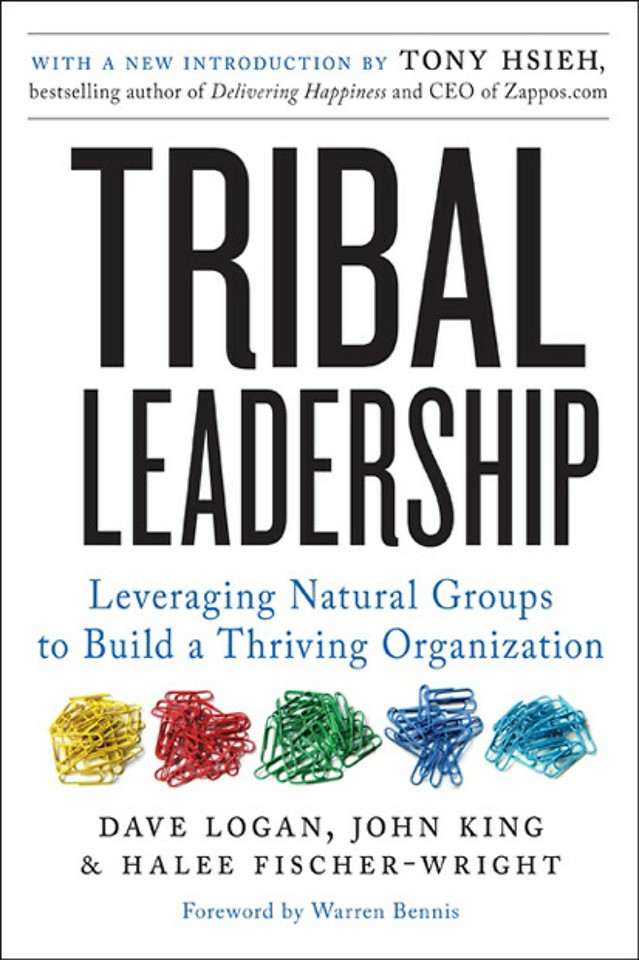 Part 2: Your journey as a leader: Leading others through the stages
4. Stage One: On the Verge of a meltdown
5. Stage Two: Disconnected and disengaged
6. Stage Three: The wild, Wild West
7. The Tribal leadership epiphany
8. Stage four; Establish Tribal leadership

Appendix A: A Tribal Leader's Cheat sheet
Appendix B: The story of our research
Appendix C: How to reach us