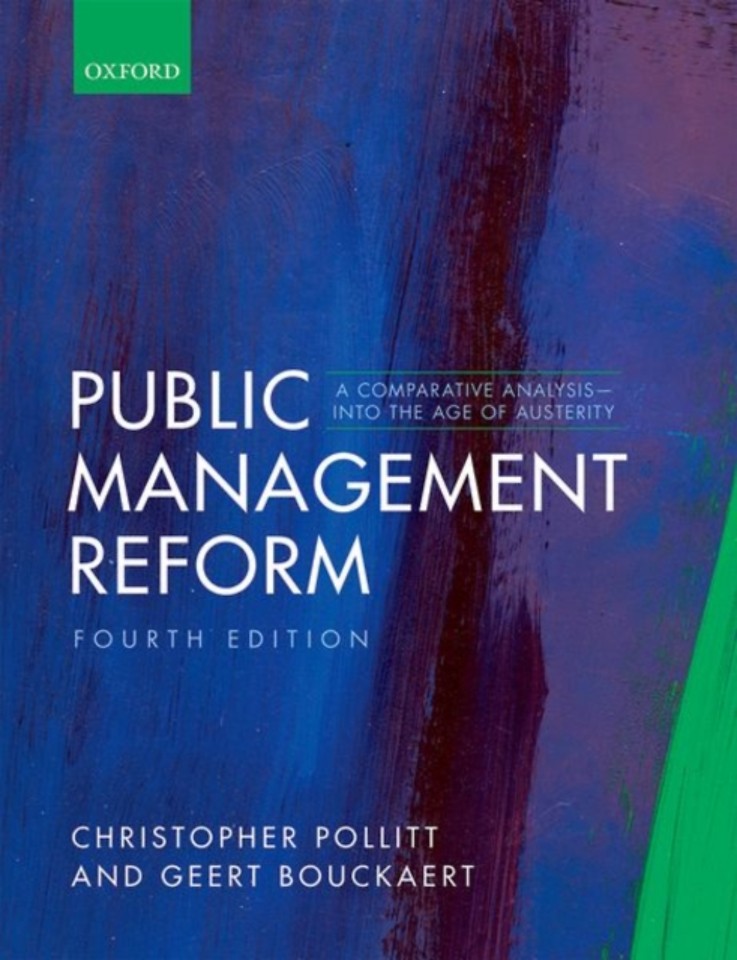 A Comparative Analysis - Into The Age of Austerity

Since the third edition of this authoritative volume, most of Western Europe and North America have entered an era of austerity which has pervasive effects on programmes of public management reform. Even in Australasia extensive measures of fiscal restraint have been implemented. In this fourth edition the basic structure of the book has been retained but there has been a line-by-line rewriting, including the addition of extensive analyses and information about the impacts of austerity. Many new sources are cited and there is a new exploration of the interactions between austerity and the major paradigms of reform - NPM, the Neo-Weberian State and New Public Governance. The existing strengths of the previous editions have been retained while vital new material on developments since the Global Economic Crisis has been added. This remains the most authoritative, comprehensive, widely-cited academic text on public management reform in Europe, North America and Australasia.

APPENDIX A: THE SOCIO-ECONOMIC CONTEXT; APPENDIX B: COUNTRY FILES