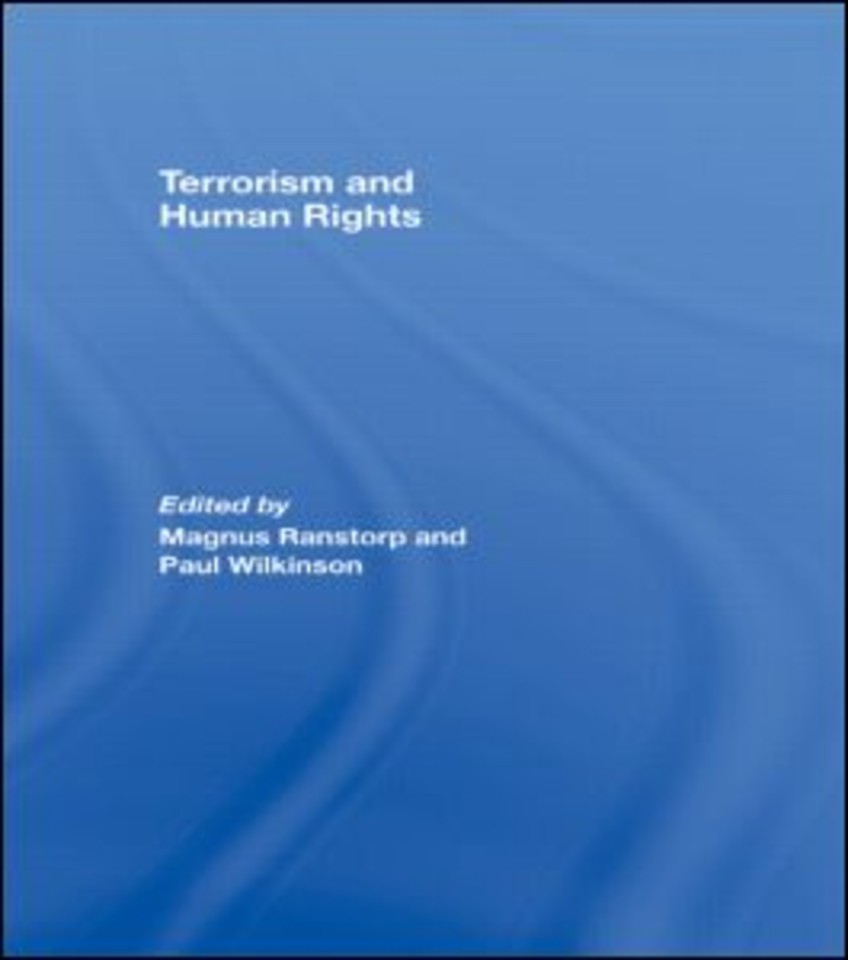 This book reinforces our knowledge and understanding of the problems involved in balancing human rights protection and security concerns, considering how these human rights issues have been raised by the various international debates and policy issues which have been created by the continuing global war on terrorism.

In the shadow of 9/11 the threat of terrorism is an ever increasing global preoccupation. Terrorism and Human Rights discusses the effects of the legal and social aspects of terrorism by examining the relation between security issues and human rights from the angle of international organizations, political bodies and different countries. Some of the examples covered and which are examined in light of their approach and reaction to terrorism include the European Union, the UN, Russia and the United States.

Previously published as a special issue of Terrorism and Political Violence, this volume will be useful for all students of security, politics and terrorism studies, but also for policy makers, legislators, and law enforcers.