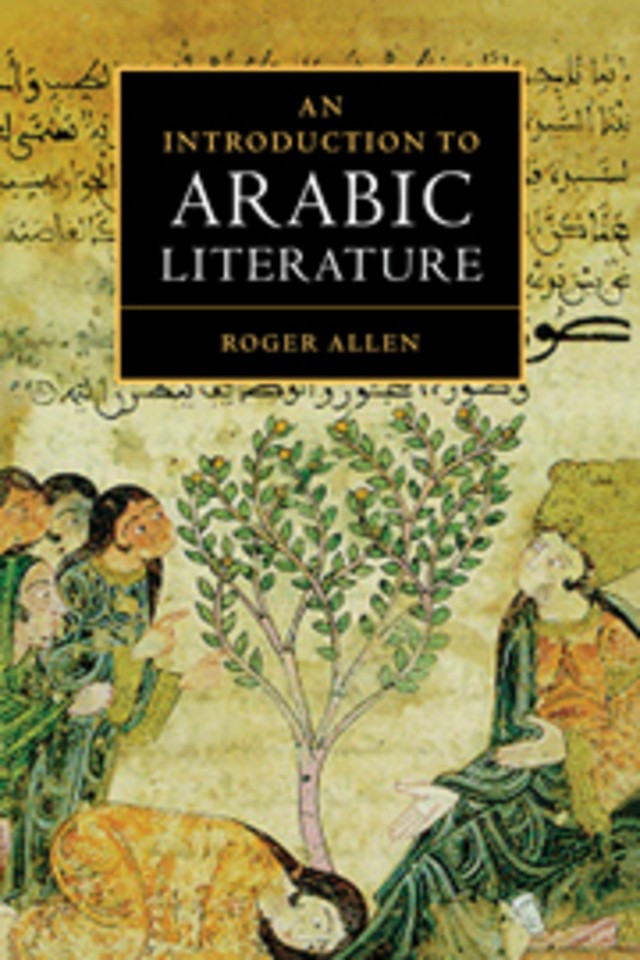 An Introduction to Arabic Literature

Roger Allen provides a comprehensive introductory survey of literary texts in Arabic, from their unknown beginnings in the fifth century AD to the present. The volume focuses on the major genres of Arabic literature, dealing with Islam's sacred text, the Qur'an, and a wealth of poetry, narrative prose, drama and criticism. Allen reveals the continuities that link the creative output of the present day to the illustrious literary heritage of the past and incorporates an enormously rich body of popular literature typified most famously by The Arabian Nights. The volume is informed by Western critical approaches, but within each chapter the emphasis is on the texts themselves, with extensive quotations in English translation. Reference features include a chronology and a guide to further reading. A revised and abridged version of Allen's acclaimed study, The Arabic Literary Heritage, this book provides an invaluable student introduction to a major non-Western literary tradition.

Preface; Note on translation, transliteration and further reading; Chronology; 1. An essay on precedents and principles; 2. The contexts of the literary tradition; 3. The Qur'an: sacred text and cultural yardstick; 4. Poetry; 5. Belletristic prose and narrative; 6. Drama; 7. The critical tradition; Guide to further reading; Index.

An Introduction to Arabic Literature