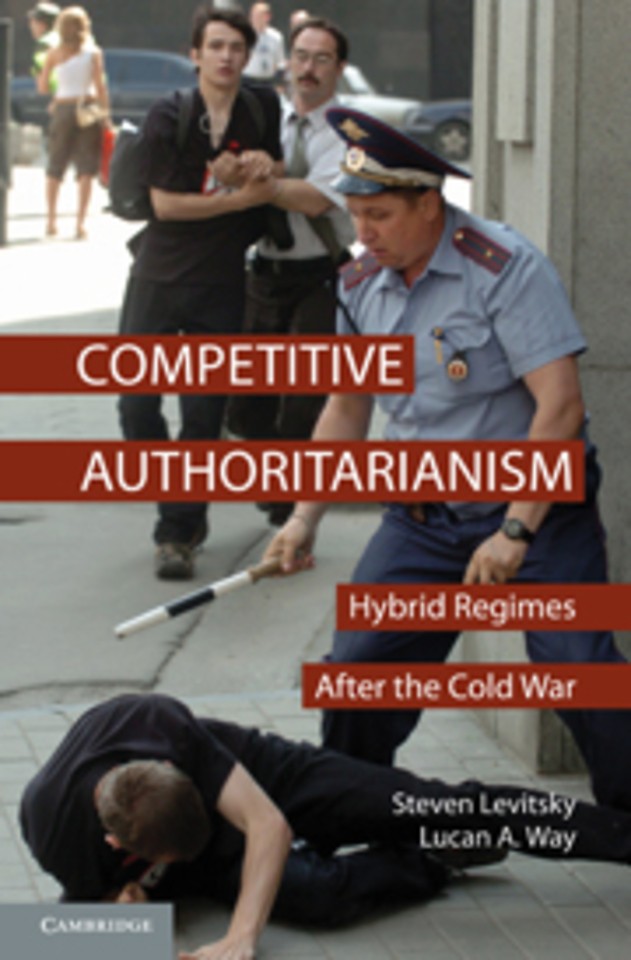 Hybrid Regimes after the Cold War

Based on a detailed study of 35 cases in Africa, Asia, Latin America, and post-communist Eurasia, this book explores the fate of competitive authoritarian regimes between 1990 and 2008. It finds that where social, economic, and technocratic ties to the West were extensive, as in Eastern Europe and the Americas, the external cost of abuse led incumbents to cede power rather than crack down, which led to democratization. Where ties to the West were limited, external democratizing pressure was weaker and countries rarely democratized. In these cases, regime outcomes hinged on the character of state and ruling party organizations. Where incumbents possessed developed and cohesive coercive party structures, they could thwart opposition challenges, and competitive authoritarian regimes survived; where incumbents lacked such organizational tools, regimes were unstable but rarely democratized.