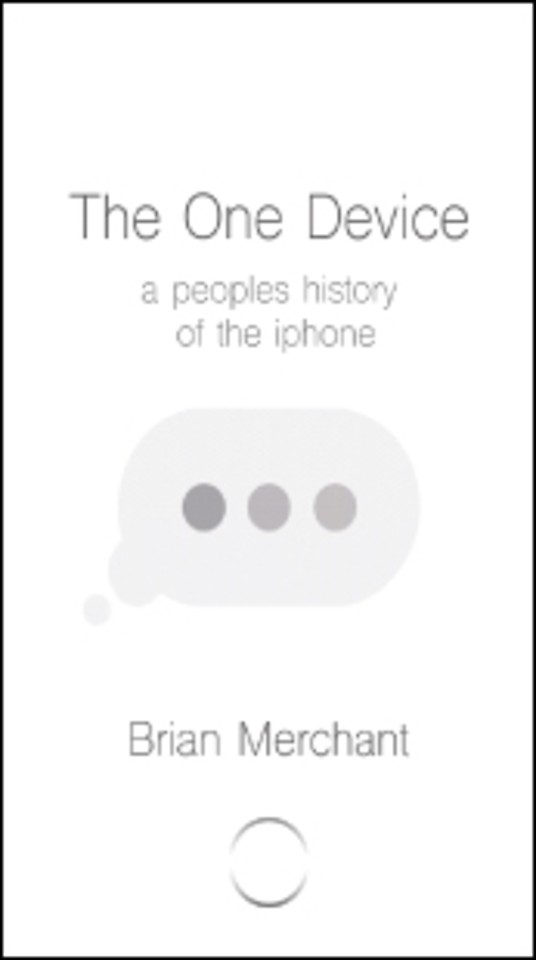 The Secret History of the iPhone

The secret history of the invention that changed everything and became the most profitable product in the world.

Odds are that as you read this, an iPhone is within reach. But before Steve Jobs introduced us to 'the one device', as he called it, a mobile phone was merely what you used to make calls on the go. How did the iPhone transform our world and turn Apple into the most valuable company ever? Veteran technology journalist Brian Merchant reveals the inside story you won't hear from Cupertino - based on his exclusive interviews with the engineers, inventors and developers who guided every stage of the iPhone's creation.

This deep dive takes you from inside 1 Infinite Loop to nineteenth-century France to WWII America, from the driest place on earth to a Kenyan pit of toxic e-waste, and even deep inside Shenzhen's notorious 'suicide factories'. It's a first-hand look at how the cutting-edge tech that makes the world work - touch screens, motion trackers and even AI - made its way into our pockets.

The One Device is a road map for design and engineering genius, an anthropology of the modern age and an unprecedented view into one of the most secretive companies in history. This is the untold account, ten years in the making, of the device that changed everything.

IV: The one device