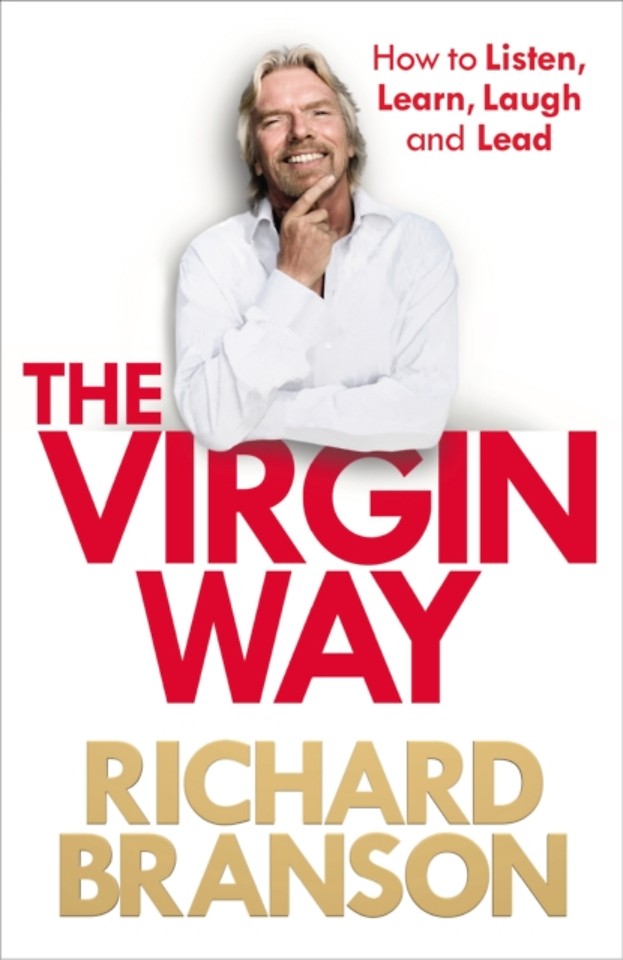 How to Listen, Learn, Laugh and Lead

In September 2012, a YOUGOV poll conducted in Britain found that the person British workers would most like as their manager was Sir Richard Branson. With over 40 years in business, Richard Branson is an inspiring pioneer of humanitarian projects and an iconic business leader. In The Virgin Way: How to Listen, Learn, Laugh and Lead, Richard shares and distils his secrets of leadership and success.

Featuring anecdotes from his own business dealings, as well as his observations of many others who have inspired him - from politicians, business leaders, explorers, scientists and philanthropists - Richard reflects on the qualities he feels are essential for success in today's world. This is not a conventional book on leadership. There are no rules - but rather the secrets of leadership that he has learned along the way from his days at Virgin Records, to his recent work with The Elders.

Whether you're at the beginning of your career, or head of a Fortune 500 company - this is your guide to being your own CEO (Chief Enabling Officer) and becoming a true leader - not just a boss.