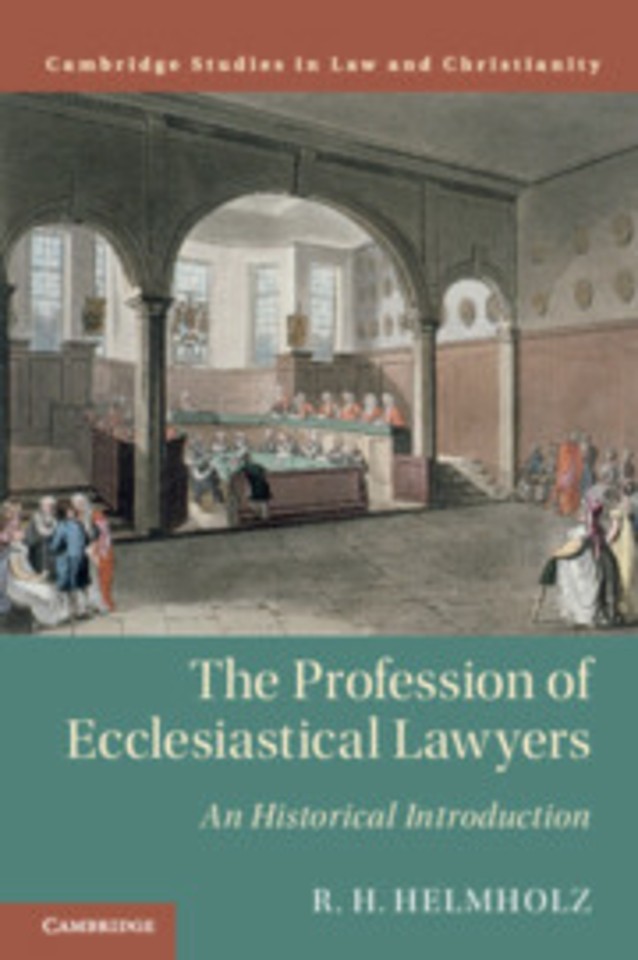 The Profession of Ecclesiastical Lawyers

Historians of the English legal profession have written comparatively little about the lawyers who served in the courts of the Church. This volume fills a gap; it investigates the law by which they were governed and discusses their careers in legal practice. Using sources drawn from the Roman and canon laws and also from manuscripts found in local archives, R. H. Helmholz brings together previously published work and new evidence about the professional careers of these men. His book covers the careers of many lesser known ecclesiastical lawyers, dealing with their education in law, their reaction to the coming of the Reformation, and their relationship with English common lawyers on the eve of the Civil War. Making connections with the European ius commune, this volume will be of special interest to English and Continental legal historians, as well as to students of the relationship between law and religion.

The Profession of Ecclesiastical Lawyers