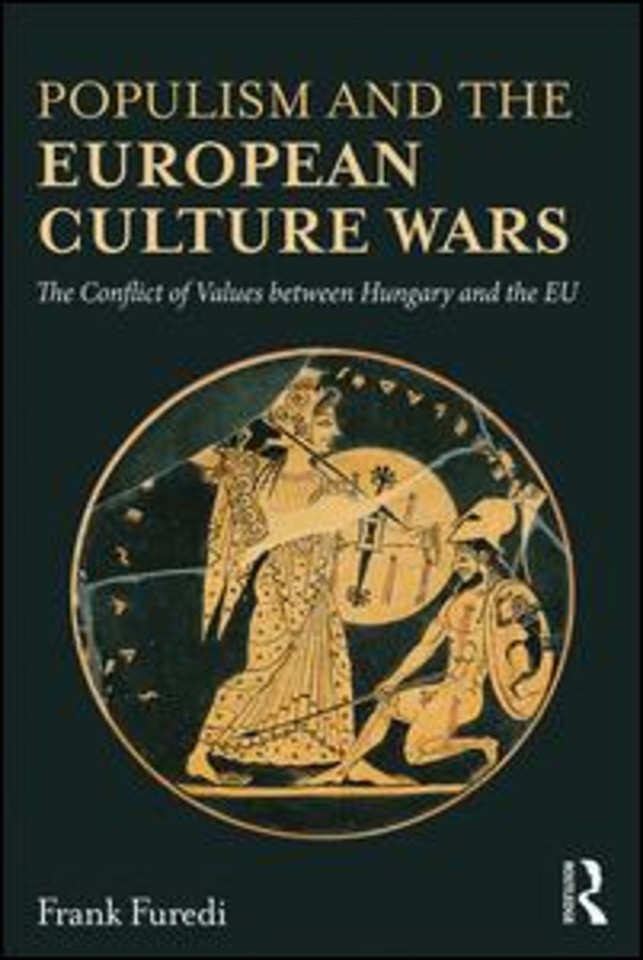 Populism and the European Culture Wars

The Conflict of Values between Hungary and the EU

Concern and hostility towards populism has become a distinctive feature of contemporary political culture. In Europe such concerns are frequently directed at Eurosceptics, whose opposition to the European Union is often portrayed as a cultural crime. Ancient anti-democratic claims about the gullibility, ignorance and irrationality of the masses are frequently recycled through the anti-populist condemnation of people who vote the wrong way.
This book argues that the current outburst of anti-populist anxiety is symptomatic of a loss of faith in democracy and in the ability of the demos to assume the role of responsible citizens. Distrust of the people and of parliamentary sovereignty is reinforced by the concern that, on its own, liberal democracy lacks the normative foundation to inspire the loyalty and affection of ordinary citizens. Through focusing on the conflict between the European Union’s Commission and the Government of Hungary, this book explores contrasting attitudes towards national sovereignty, popular sovereignty and the question of tradition and the past as the main drivers of the culture war in Europe.

Populism and the European Culture Wars