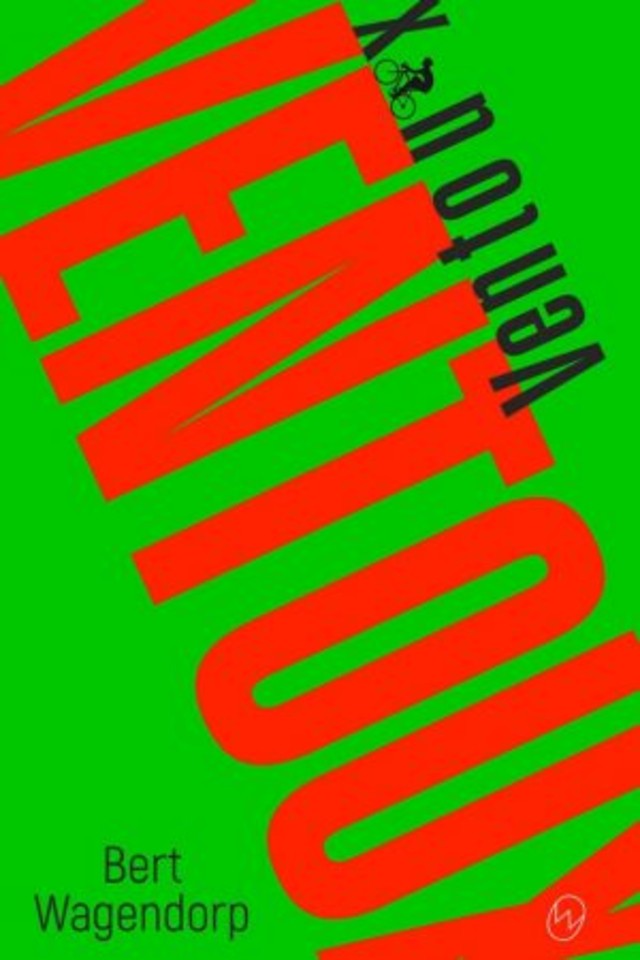 A moving and hilarious feel-good novel about male friendship, romance, intrigue, treachery and cycling. During the summer of 1982, a group of friends - five boys and one girl - travel to French Provence, three of whom climb the legendary Mont Ventoux on their bicycles. A tragic accident claims the life of one of them, the promising young poet, Peter.

Thirty years later, the old friends return to conquer the mountain and the demons of their past. Ventoux is both a hilarious and insightful portrait of a generation and a stunningly accurate depiction of male friendship. It's a glorious tragicomedy for everyone who loves to read a well-crafted feel-good novel and especially recommended for cycling aficionados who will recognise Mont Ventoux as the scene of many classic races.

'Wagendorp's book manages to be funny, shrewd, and moving, with a complex structure that never feels cumbersome, and a finale so intense that you want to read it very slowly, almost one word at a time.' - The Guardian

'A wonderful blend of humor, suspense, and poignancy, which will appeal to non-cyclists as well as those of us who understand what it takes to scale a mountain as evocative, daunting, and symbolic as Mont Ventoux."' - Felix Lowe, author of Climbs & Punishment