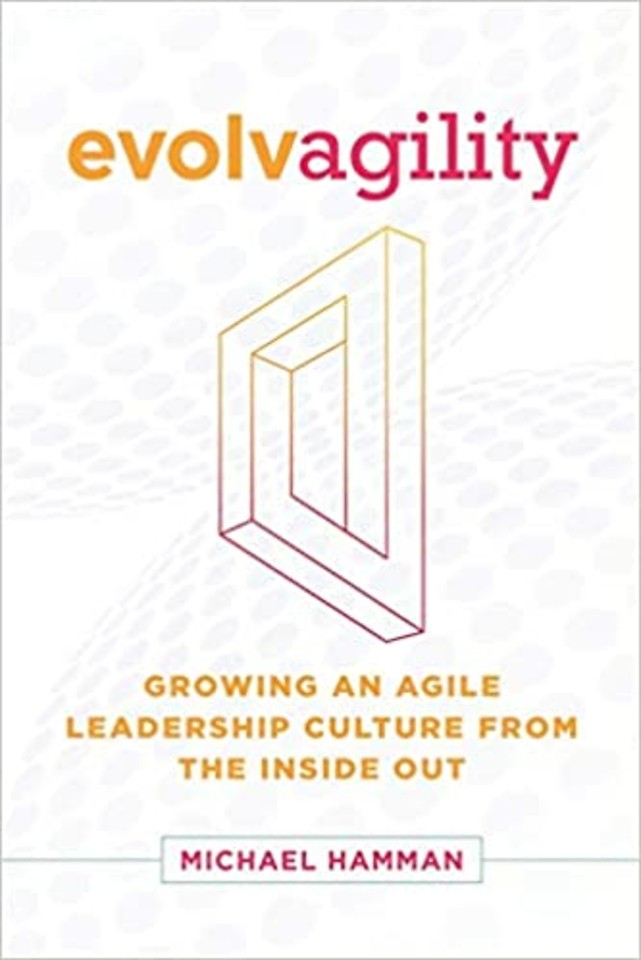 Growing an Agile Leadership Culture from the Inside Out

Organizations around the globe are struggling to adapt to an increasingly complex and turbulent social, economic, technological, and business environment—whether they be banks, product development companies, or city councils.

Many are responding by embracing agility as a way of working—some with a primary orientation around operational agility (Agile software development methods such as Scrum and SAFe), others focusing on customer development agility (e.g., Lean Startup), while others are embracing a broader business agility. In almost all of these cases, the prevailing notion of agility is concerned primarily with processes and practices, with systems and structures—a form of outer agility. But, as seasoned agilists (of whatever stripe) are finding, the biggest challenges with agility revolve not so much around its outer aspects—its processes, practices, deliverables, and business outcomes—but around the sensemaking, communication, and relationship intelligence of an organization’s people—its inner aspects.

This is where we find the characteristically human problems of resistance, conflict, communication breakdowns, broken promises, people going through the motions with little passion or conviction, deteriorating product quality, managers micro-managing—the world, that is, of mindset and culture—the world of inner agility.Many organizational leaders and managers take an objectivist approach to the growing of inner agility, treating mindset and culture as reified goals to be attained, rather than as holistic qualities to be cultivated.

From this perspective, we are interested in the inner capabilities which determine how people think; how they make sense of complex situations around them; the (often unexamined) beliefs and values they hold, both individually and collectively; people’s ability (or inability) to hold perspectives that are different from their own; their ability (or lack thereof) to relate with others in ways that leave those others empowered and enabled. But, even more than this, we want to know how we might help ourselves and others grow those capabilities.

In this synthesis, it leads us toward a deeper understanding of the very anatomy of human sensemaking, and how it impacts people’s capacity for effective and creative action. And, perhaps more importantly, it provides a practical methodology with which we might increase the capacity of that inner sensemaking in order to help ourselves, and others, make sense of the complexity and ambiguity of the situations we increasingly find ourselves in as players in 21st Century organizational life.