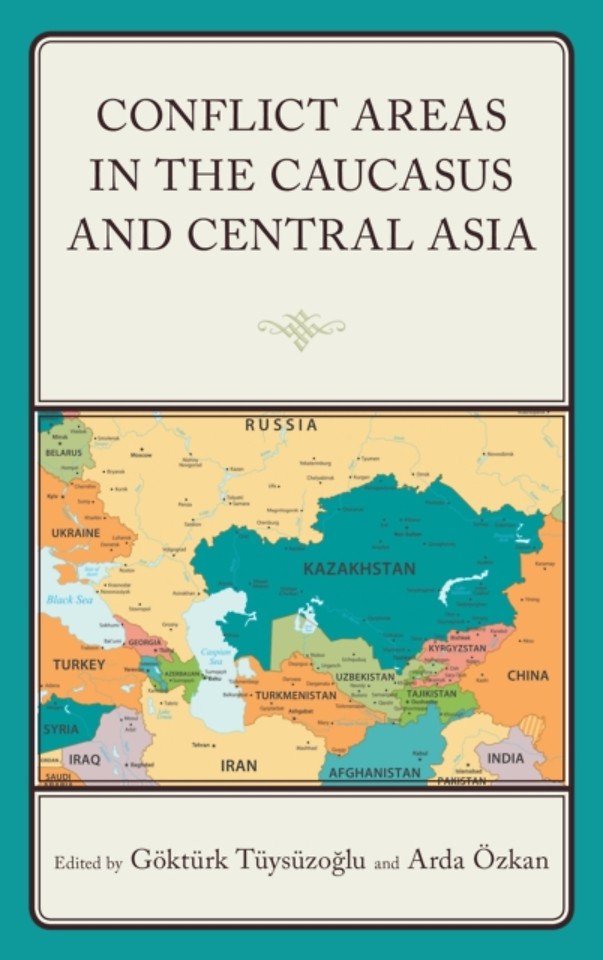 Conflict Areas in the Caucasus and Central Asia

The Caucasus region and Central Asia covers a large part of the Eurasian. Both regions, where Russia and China have a serious influence and visibility, also have a location that reflects the hegemonic expectations of both these actors. In this context, domestic political developments and even internal conflicts in the region can be linked to the policies of Russia and China to a certain extent and have the potential to affect the motives of these two powers.

Although Central Asia is rich in natural resources, it is landlocked and has lagged other nations in terms of agricultural production and industrial development. Although the Caucasus is divided into the North, the territory of Russia, and the South, where three independent states are located, it is insufficient in terms of production and development. The Caucasus stands out especially with energy projects and its feature of being a commercial corridor.

Conflict Areas in the Caucasus and Central Asia