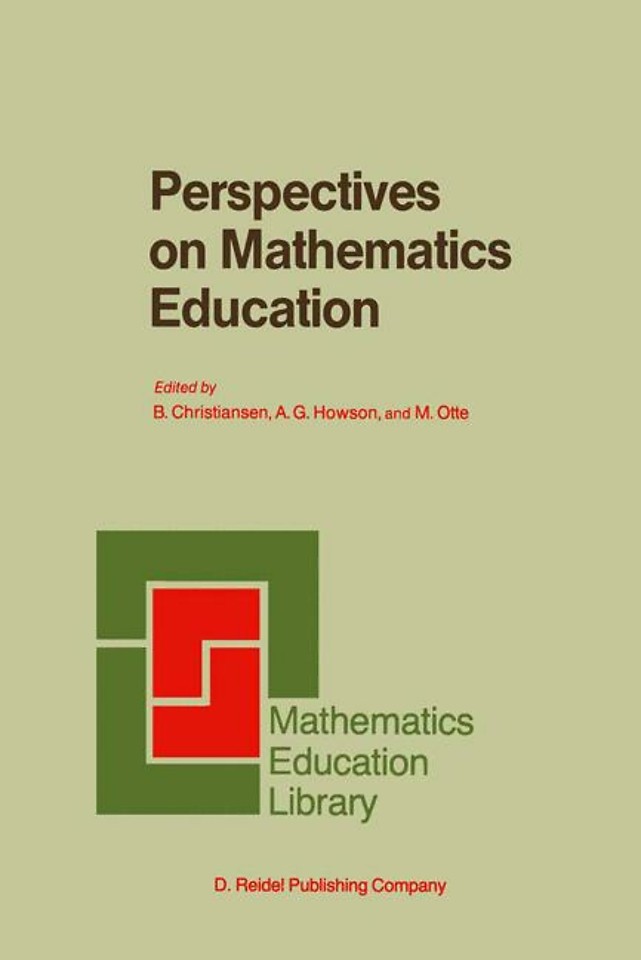 Papers Submitted by Members of the Bacomet Group

BACOMET cannot be evaluated solely on the basis of its publications. It is important then that the reader, with only this volume on which to judge both the BACOMET activities and its major outcome to date, should know some­ thing of what preceded this book's publication. For it is the story of how a group of educators, mainly tutors of student-teachers of mathematics, com­ mitted themselves to a continuing period of work and self-education. The concept of BACOMET developed during a series of meetings held in 1978-79 between the three editors, Bent Christiansen, Geoffrey Howson and Michael Otte, at which we expressed our concern about the contributions from mathematics education as a discipline to teacher education, both as we observed it and as we participated in it. The short time which was at the teacher-educator's disposal, allied to the limited knowledge and experience of the students on which one had to build, raised puzzling problems concerning priorities and emphases. The recognition that these problems were shared by educators from many different countries was matched by the fact that it would be fruitless to attempt to search for an internationally (or even nationally) acceptable solution to our problems. Different contexts and traditions rule this out.

1. Social Norms and External Evaluation.- 2. Mathematics as a School Subject.- 3. Teachers’ Cognitive Activities.- 4. Textual Analysis.- 5. What Is a Text?.- 6. Observing Students at Work.- 7. Task and Activity.- 8. Classroom Organisation and Dynamics.