an exhibition of many voices

Slavery, the story of João, Wally, Oopjen, Paulus, Van Bengalen, Surapati, Sapali, Tula, Dirk and Lohka. What did a woman who lived and worked under slavery know about her ‘owner’ in the Dutch Republic? What did an owner of a sugar factory in Amsterdam know about the circumstances under which the sugar he processed was grown? And what did a freedom fighter on Curaçao know about the struggle for equal civil rights in Europe? Under Dutch colonial rule, over a million men, women and children from Asia and Africa were enslaved and forced onto ships that would bring them to a part of the world they did not know. Very often, little is known about their lives. Drawing on various sources, Slavery portrays ten people from this period of time: the people who suffered under the system of slavery, those who rose up against it and those who profited from it. This wide range of individual experiences shows the many facets of the history of Dutch slavery and allows us a unique insight into the societal reality of that time. 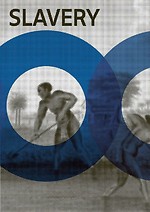 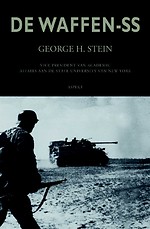