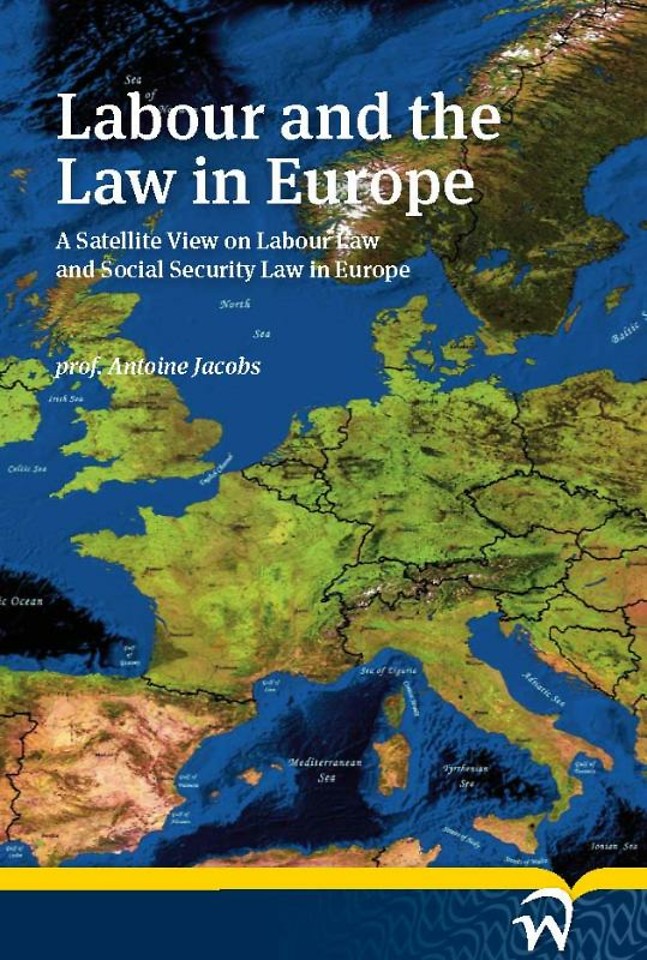 The aim of this book is to present a satellite view on labour law and social security law in the Member States of the European Union (EU).
For centuries, Europe consisted of numerous sovereign nations each with its own legal system. However, in recent decades Europe has slowly emerged as a single power alongside other superpowers, such as the US, Russia, China, Japan and India. Rather than studying the separate legal systems of the European nation states, an ever-growing number of people show an interest in studying the common features of the legal systems of the countries that make up the EU.
In the field of labour law and social security law, one purpose of this approach may be to see whether there is such a thing as a distinctively European social model as opposed to the social models of other powers. This is what this book sets out to do, but it is not an easy ambition to fulfill, as full harmonisation of the labour law and social security law of the Member States is a distant prospect.