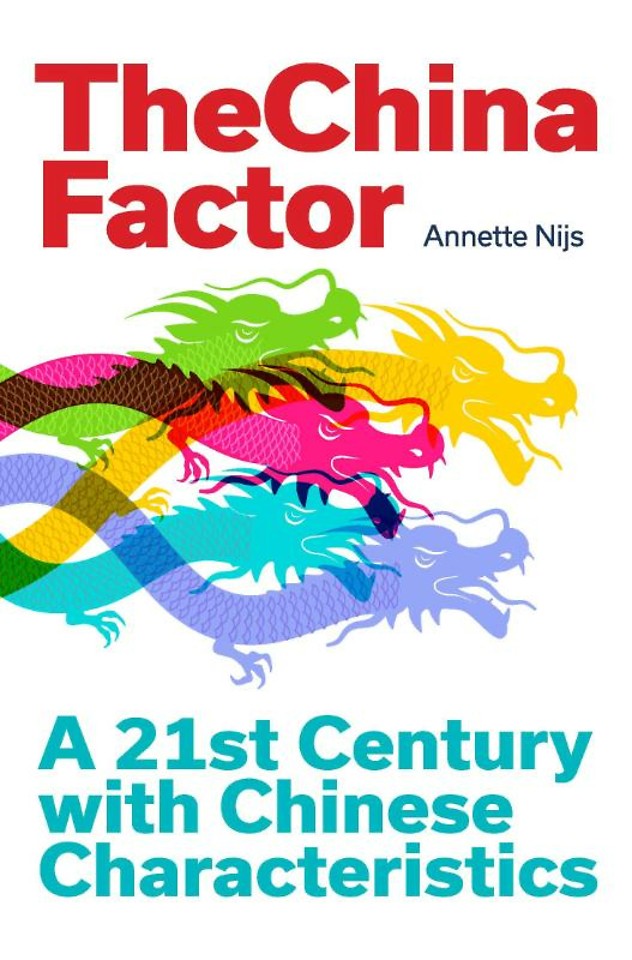 A 21st Century with Chinese Characteristics

There is no escaping it. During the 21st Century ‘The China Factor’ will become an increasingly dominant feature of our world. In countries across the globe a large majority of people agree that China plays a more important role today than in the past. Whether we like it or not. What role does President Xi play? When he says “China has reached a turning point in history” what does he mean? China’s rising dominance will change the world’s balance of power, but how exactly? Is the ‘Belt & Road’, China’s new Silk Road, a new model for 21st Century regional economic union? Will a stronger China escalate geo-cyber-warfare to the next level? How will China’s society change? What is China policy of ‘deliberative democracy’ and will it bring the Chinese people closer to their government? And how does the new social credit system fit in with all this? China’s economic miracle is not over yet: So how does China balance its debt with economic growth? How long will shopping sprees by Chinese consumers continue to drive its economy? How rapidly will China bring its high-tech innovations to the rest of the world in the form of 5G networks, smart factories, smart cities, smart logistics and alternative-energy self-drive cars? China will also inevitably play a larger role in our personal lives. And more and more of us will work for a Chinese employer. The answer on how China will shape the 21st Century and how best to respond is more easy to find after reading 'The China Factor'.

PART 1
A Society with Chinese Characteristics