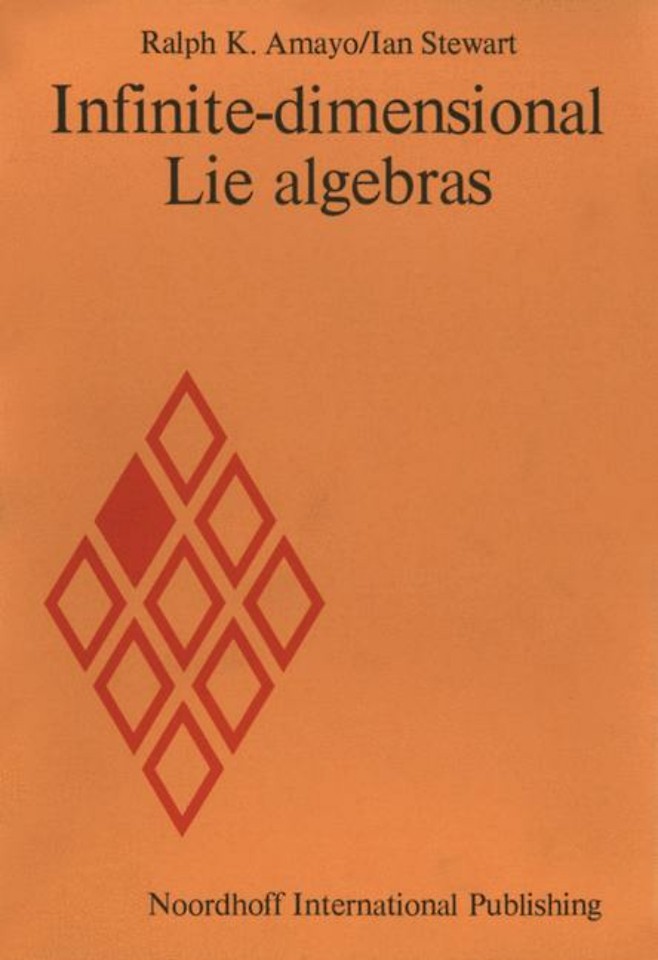 It is only in recent times that infinite-dimensional Lie algebras have been the subject of other than sporadic study, with perhaps two exceptions: Cartan's simple algebras of infinite type, and free algebras. However, the last decade has seen a considerable increase of interest in the subject, along two fronts: the topological and the algebraic. The former, which deals largely with algebras of operators on linear spaces, or on manifolds modelled on linear spaces, has been dealt with elsewhere*). The latter, which is the subject of the present volume, exploits the surprising depth of analogy which exists between infinite-dimen­ sional Lie algebras and infinite groups. This is not to say that the theory consists of groups dressed in Lie-algebraic clothing. One of the tantalising aspects of the analogy, and one which renders it difficult to formalise, is that it extends to theorems better than to proofs. There are several cases where a true theorem about groups translates into a true theorem about Lie algebras, but where the group-theoretic proof uses methods not available for Lie algebras and the Lie-theoretic proof uses methods not available for groups. The two theories tend to differ in fine detail, and extra variations occur in the Lie algebra case according to the underlying field. Occasionally the analogy breaks down altogether. And of course there are parts of the Lie theory with no group-theoretic counterpart.