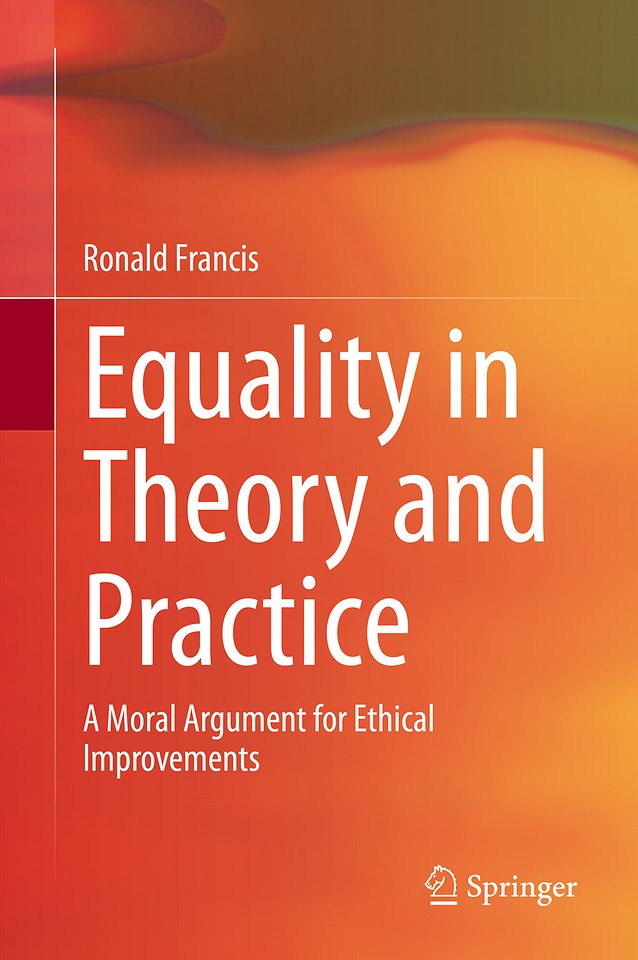 Equality in Theory and Practice

A Moral Argument for Ethical Improvements

This book is an account of the concept of equality from the perspective of both theory and practice, and presents methods of quantifying values. It considers both arguments and evidence, and tackles equality in its different forms, including economic equality, education, equality before the law, equality of opportunity, and gender equality. The book shows that inequality is a profoundly moral question, noting that there are good practical reasons for its adoption. It presents a consideration of classical theories from Aristotle to Hume, as well as contemporary approaches such as those offered by Rawls, Haidt, Temkin, and Parfit. It also contemplates issues such as the naturalistic fallacy, and considers what is different about the Goleman view of moral sensitivity and the ethical personality. The array of evidence includes the impact of climate and various plants such as sugar and cotton on the slave trade, the concept of Gaia, Darwinism, sex inequality, personality, culture, psychological issues, and the quantification of ethics. The book concludes with some practical suggestions for improving equality. It aims to raise awareness of the ways in which equality can be understood, and achieved. It will be relevant to students and scholars in philosophy, human rights, and law.

Equality in Theory and Practice