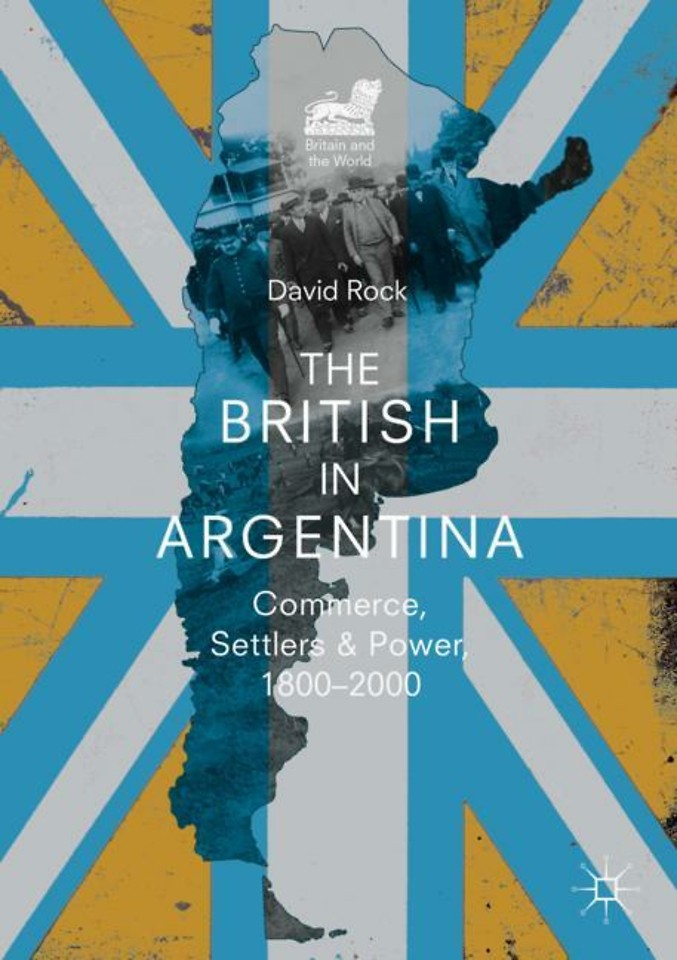 The British in Argentina

Drawing on largely unexplored nineteenth- and twentieth-century sources, this book offers an in-depth study of Britain’s presence in Argentina. Its subjects include the nineteenth-century rise of British trade, merchants and explorers, of investment and railways, and of British imperialism. Spanning the period from the Napoleonic Wars until the end of the twentieth century, it provides a comprehensive history of the unique British community in Argentina. Later sections examine the decline of British influence in Argentina from World War I into the early 1950s.  Finally, the book traces links between British multinationals and the political breakdown in Argentina of the 1970s and early 1980s, leading into dictatorship and the Falklands War. Combining economic, social and political history, this extensive volume offers new insights into both the historical development of Argentina and of British interests overseas.

The British in Argentina