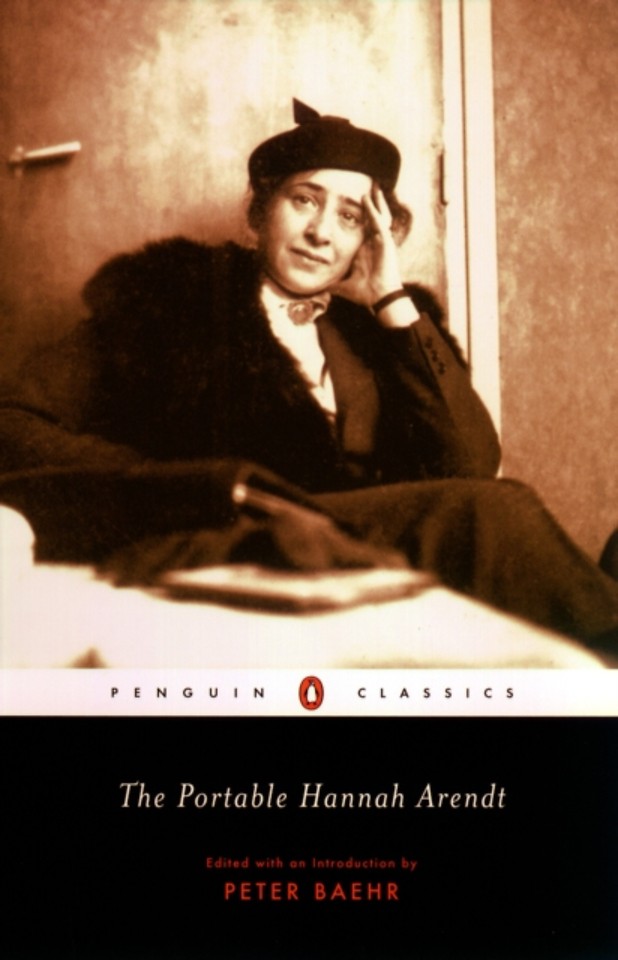 Although Hannah Arendt is considered one of the major contributors to social and political thought in the twentieth century, this is the first general anthology of her writings. This volume includes selections from her major works, including The Origins of Totalitarianism, Between Past and Future, Men in Dark Times, The Jew as Pariah, and The Human Condition, as well as many shorter writings and letters. Sections include extracts from her work on fascism, Marxism, and totalitarianism; her treatment of work and labour; her writings on politics and ethics; and a section on truth and the role of the intellectual.