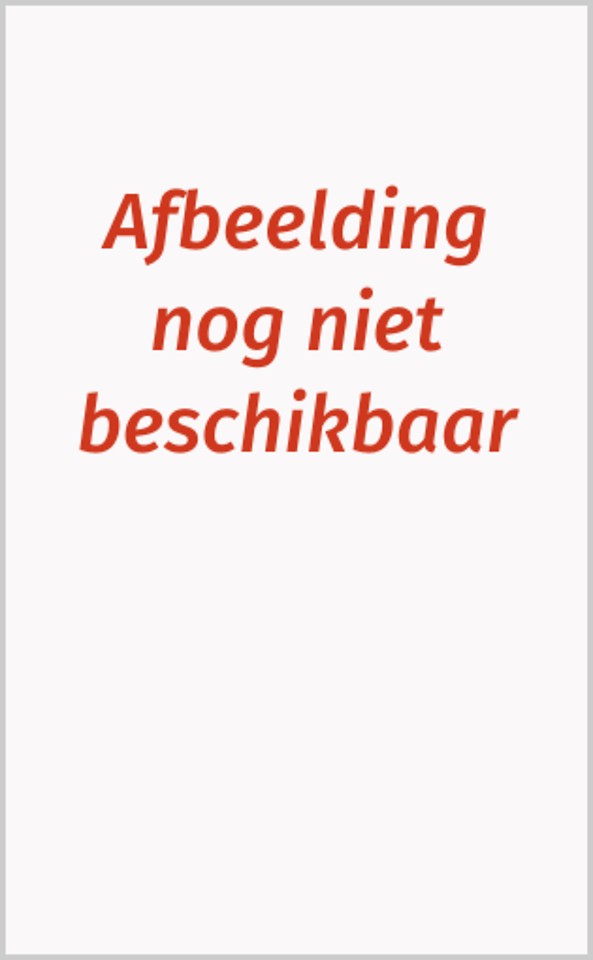 Brother, Can You Spare a Billion?

The United States, the IMF, and the International Lender of Last Resort

When financial crises occur, it has long been accepted that national economies need a lender of last resort to stabilize markets. In today's global financial system, crises are rarely confined to one country. Indeed, they often go global. Yet, there is no formal international lender of last resort (ILLR) to perform this function for the world economy. Conventional wisdom says that the International Monetary Fund (IMF) has emerged as the de facto ILLR. Yet, that
premise is incomplete. Brother, Can You Spare a Billion? explores how the United States has for decades regularly complemented the Fund's ILLR role by selectively providing billions of dollars in emergency loans to foreign economies in crisis. Why would U.S. policymakers ever put national financial
resources at risk to "bailout" foreign governments and citizens to whom they are not beholden when the IMF was created for this purpose? Daniel McDowell argues the United States has been compelled to provide such rescues unilaterally when it believes a multilateral response via the IMF is either too slow or too small to protect vital U.S. economic and financial interests. Through a combination of historical case studies and statistical analysis, McDowell uncovers the defensive motives behind
U.S. decisions to provide global liquidity beginning in the 1960s, moving through international debt crises of the 1980s and emerging market currency crises of the 1990s, and extending up to the 2008 global financial crisis. Together, these analyses paint a more complete picture of how international
financial crises have been managed and highlight the unique role that the U.S. has played in stabilizing the world economy in troubled times.

Brother, Can You Spare a Billion?