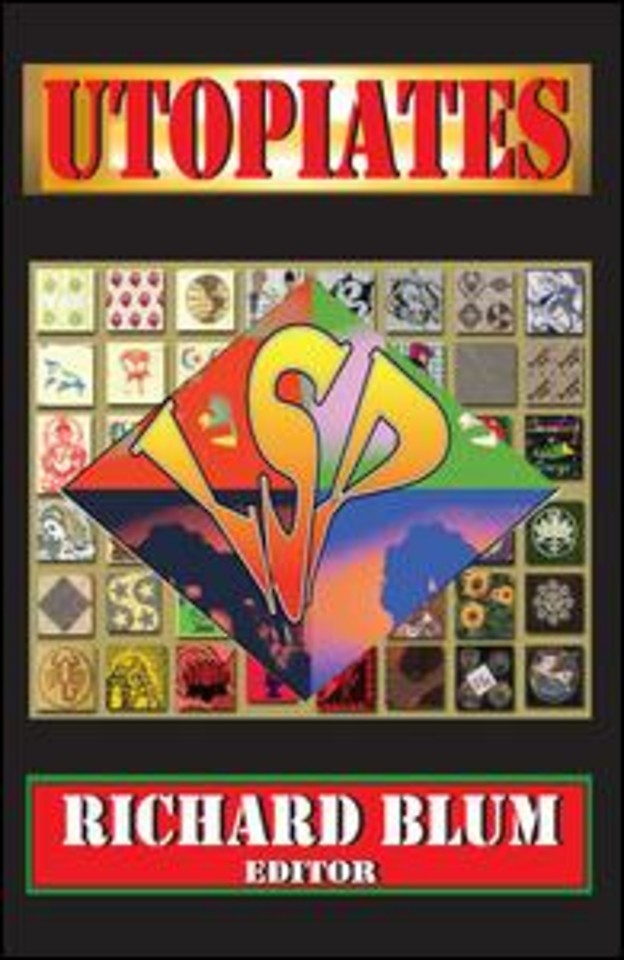 LSD belongs to the class of drugs that, taken orally, can produce dramatic psychological experiences. There appears to be a wide range of response to LSD. Commonly there are reports of sensory changes, extreme variations in strong emotions, new perspectives about oneself, changed views of-and feelings toward-other people, changes from prior chronic situations, shifts in interest, and new integrative experiences which may be delusional or mystically religious.

The contributors to this volume, which was first published in 1965, accent the culture that embraces LSD. They marshal evidence that the effects of any drug tend to be in keeping with the values of the culture or subculture in which it is used, or if the user's wish is to express rebellion or dissidence, the effect will stand in opposition to prevailing values. The same substance has different effects in different cultures; and the same effects may be achieved with different substances. In the past, alcohol was hailed in much the same way as LSD. There was even a time when coffee was brought under the same kind of proscription that today holds for opiates.

Such conflicts in values and morals continue with a new generation of drugs, which makes this volume especially relevant. What could be done was an open issue at the time this book was first published. The contributors encourage citizens, scientists, physicians, mystics, ministers, lawmakers and lawmen, drug users and abstainers, to learn and to think more about the phenomena of drug use and to develop plans for social action. This volume stresses the need to develop a policy regarding the handling of classes of drugs and drug users. Although LSD has fallen in favor as a drug of choice for those interested in experimentation, the issues raised in this volume remain with us.