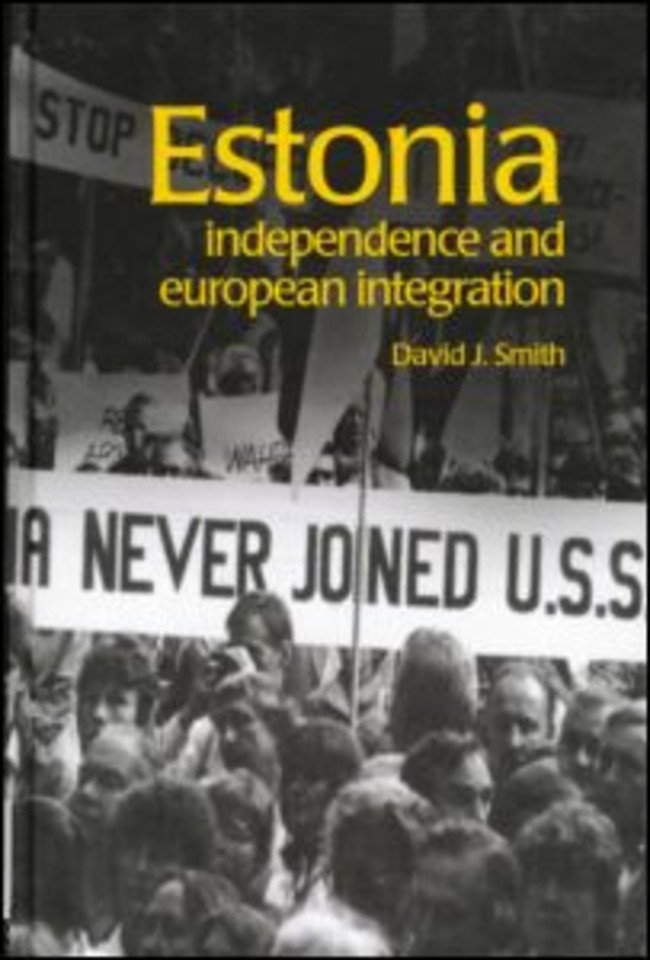 In 1998, Estonia became the first of the former Soviet republics to enter membership negotiations with the European Union. Since then it has been hailed as 'the model pupil' amongst the current applicants. This study traces the remarkable reforms that have propelled Estonia from the USSR to the threshold of the EU in less than a decade. The work also explores the tensions inherent in the concept of a postcommunist 'return to Europe'. Since 1991, membership of western transnational organizations has been consistently portrayed as the best guarantee of Estonia's independence. Yet the membership criteria imposed by these organizations have frequently confllicted with the nationalist priority of restoring a sovereign Estonian nation-state. At the same time, Estonia's geopolitically-sensitive location poses a dilemma for the West, thereby ensuring that the country will remain the 'litmus test' - not just of Russia's intentions towards Europe, but of the 'New Europe' as a whole.