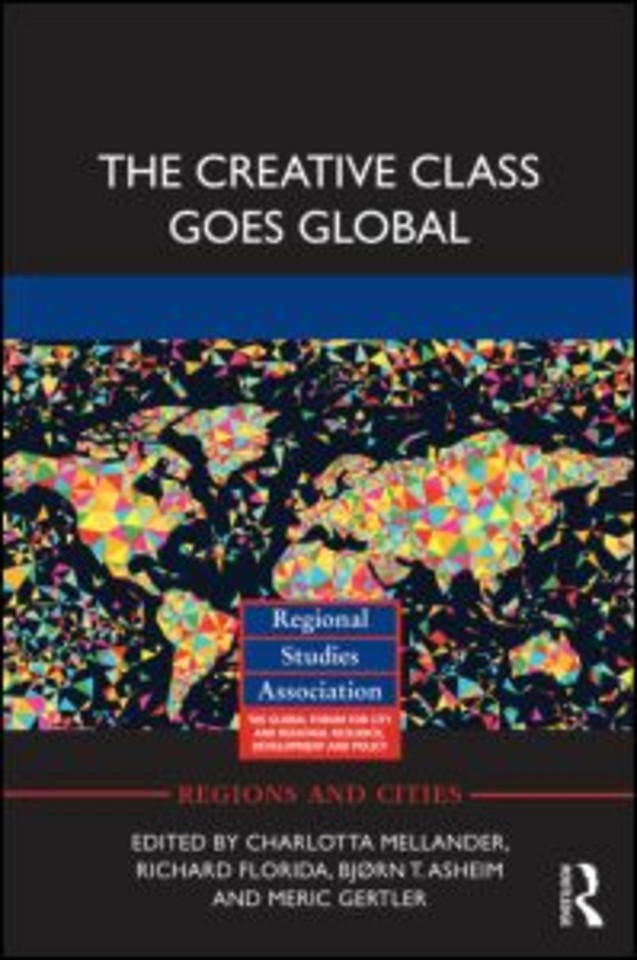 The whole landscape of research in urban studies was revolutionized by the publication of Richard Florida’s The Rise of the Creative Class in 2002, and his subsequent book entitled The Flight of the Creative Class has helped to maintain a decade-long explosion of interest in the field. While these two books examine the creative class in the context of the United States, research has emerged which investigates the creative class worldwide.

This book will be of great interest to scholars of economic geography, regional economics, urban sociology and cultural policy, as well as policy makers involved in urban development.