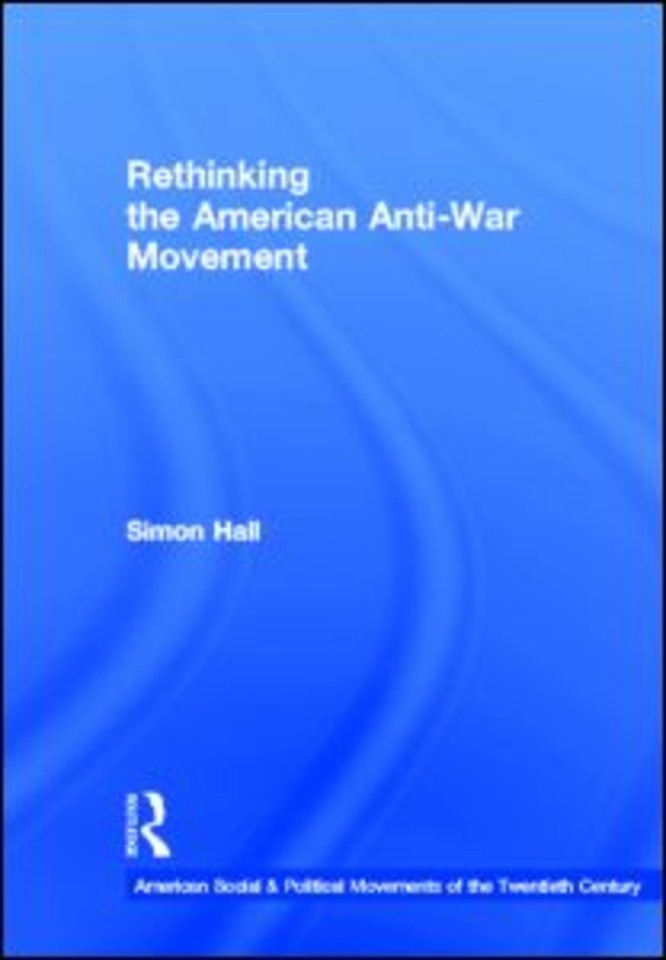 Between 1965 and 1973, hundreds of thousands of ordinary Americans participated in one of the most remarkable and significant people's movements in American history. Through marches, rallies, draft resistance, teach-ins, civil disobedience, and non-violent demonstrations at both the national and local levels, Americans vehemently protested the country's involvement in the Vietnam War.

Rethinking the American Anti-War Movement provides a short, accessible overview of this important social and political movement, highlighting key events and key figures, the movement's strengths and weaknesses, how it intersected with other social and political movements of the time, and its lasting effect on the country. The book is perfect for anyone wanting to obtain an introduction to the Anti-War movement of the twentieth century.