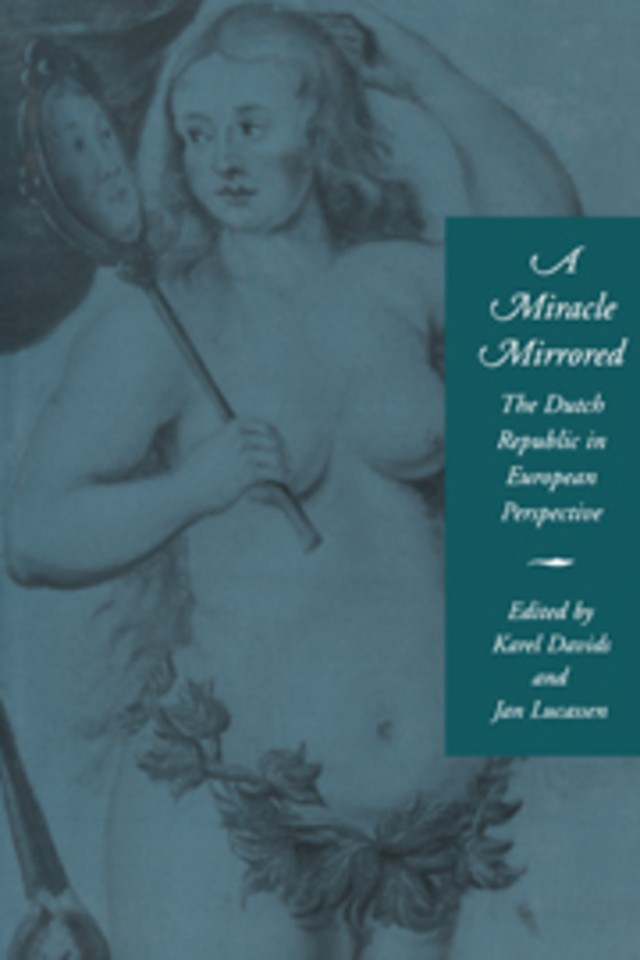 The Dutch Republic in European Perspective

In the celebrated words of Sir William Temple, the Dutch Republic of the United Provinces was 'the fear of some, the envy of others, and the wonder of all their neighbours'. This 1996 book looks at the history of the Dutch Republic from a comparative perspective, and provides a comparative study of key issues in Dutch history from the late sixteenth to the mid-nineteenth century. Contributors examine political, cultural, economic and social developments in the Netherlands in an interrelated way, and in doing so shed light on historical developments in other parts of west and central Europe. In contrast with previous comparative studies in European early modern history, this book concentrates on comparisons within the central belt of Europe running from north Italy through southern Germany, Flanders, the Dutch Republic and England. An editorial introduction and conclusion place the individual chapters within a coherent framework.