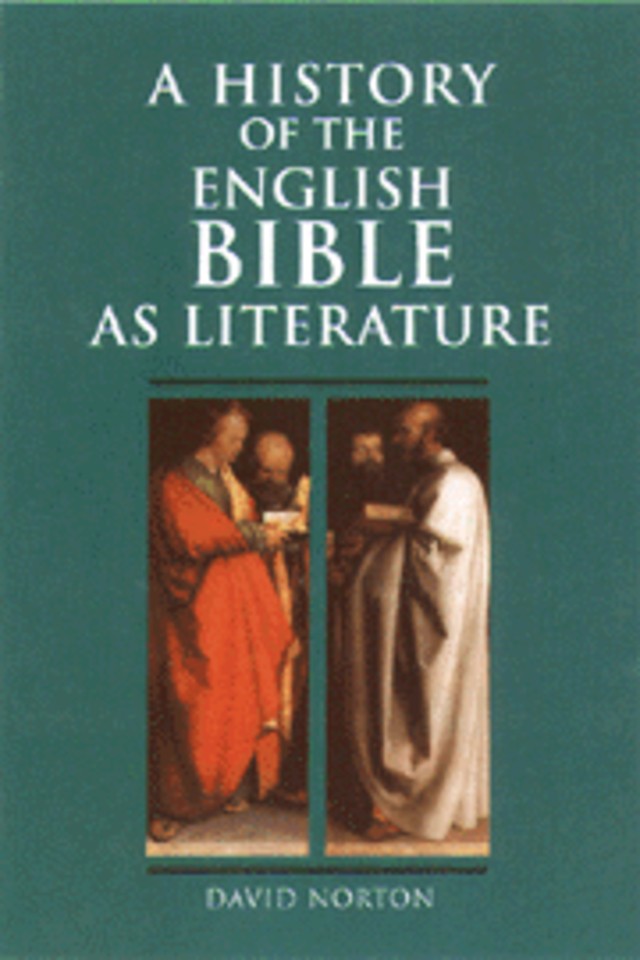 A History of the English Bible as Literature

Revised and condensed from David Norton's acclaimed A History of the Bible as Literature, this book, first published in 2000, tells the story of English literary attitudes to the Bible. At first jeered at and mocked as English writing, then denigrated as having 'all the disadvantages of an old prose translation', the King James Bible somehow became 'unsurpassed in the entire range of literature'. How so startling a change happened and how it affected the making of modern translations such as the Revised Version and the New English Bible is at the heart of this exploration of a vast range of religious, literary and cultural ideas. Translators, writers such as Donne, Milton, Bunyan and the Romantics, reactionary Bishops and radical students all help to show the changes in religious ideas and in standards of language and literature that created our sense of the most important book in English.

1. Creators of English; 2. From the Great Bible to the Rheims-Douai Bible: arguments about language; 3. The King James Bible; 4. Literary implications of Bible presentation; 5. The struggle for acceptance; 6. The Psalter in verse and poetry; 7. The eloquentest book in the world'; 8. Writers and the Bible 1: Milton and Bunyan; 9. The early eighteenth century and the KJB; 10. Mid-century; 11. The critical rise of the KJB; 12. Writers and the Bible 2: the Romantics; 13. Literary discussion to mid-victorian times; 14. The revised version; 15. 'The Bible as literature'; 16. The later reputation of the KJB; 17. The New English Bible.

A History of the English Bible as Literature