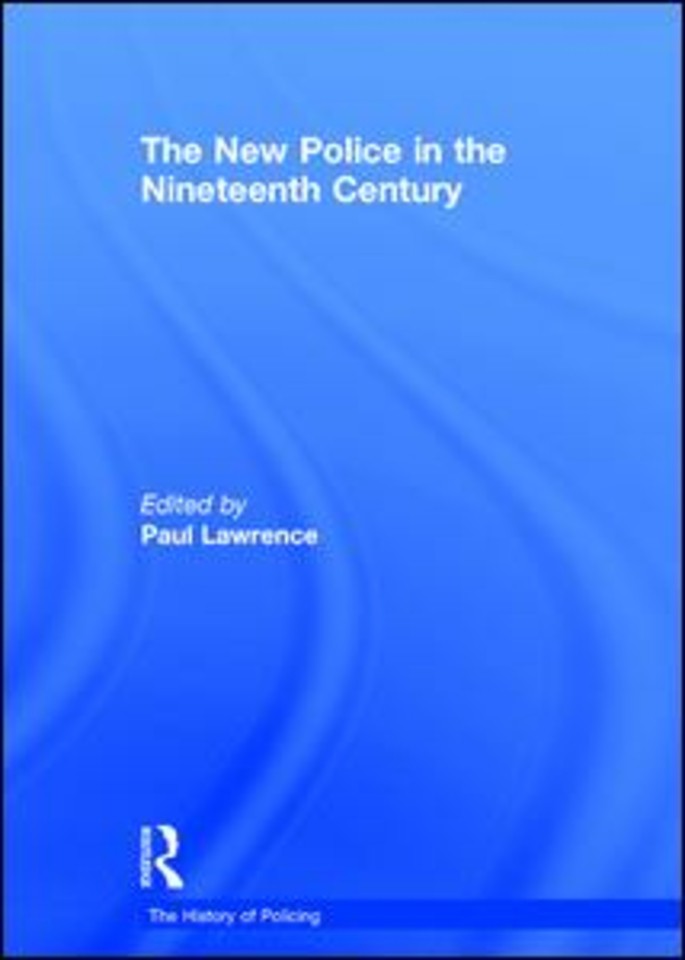 The New Police in the Nineteenth Century

The period 1829-1856 witnessed the introduction of the 'New Police' to Great Britain and Ireland. Via a series of key legislative acts, traditional mechanisms of policing were abolished and new, supposedly more efficient, forces were raised in their stead. Subsequently, the introduction of the 'New Police' has been represented as a watershed in the development of the systems of policing we know today. But just how sweeping were the changes made to the maintenance of law and order during the nineteenth century? The articles collected in this volume (written by some of the foremost criminal justice historians) show a process which, while cumulatively dramatic, was also at times protracted and acrimonious. There were significant changes to the way in which Britain and Ireland were policed during the nineteenth century, but these changes were by no means as straightforward or as progressive as they have at times been represented.

The New Police in the Nineteenth Century