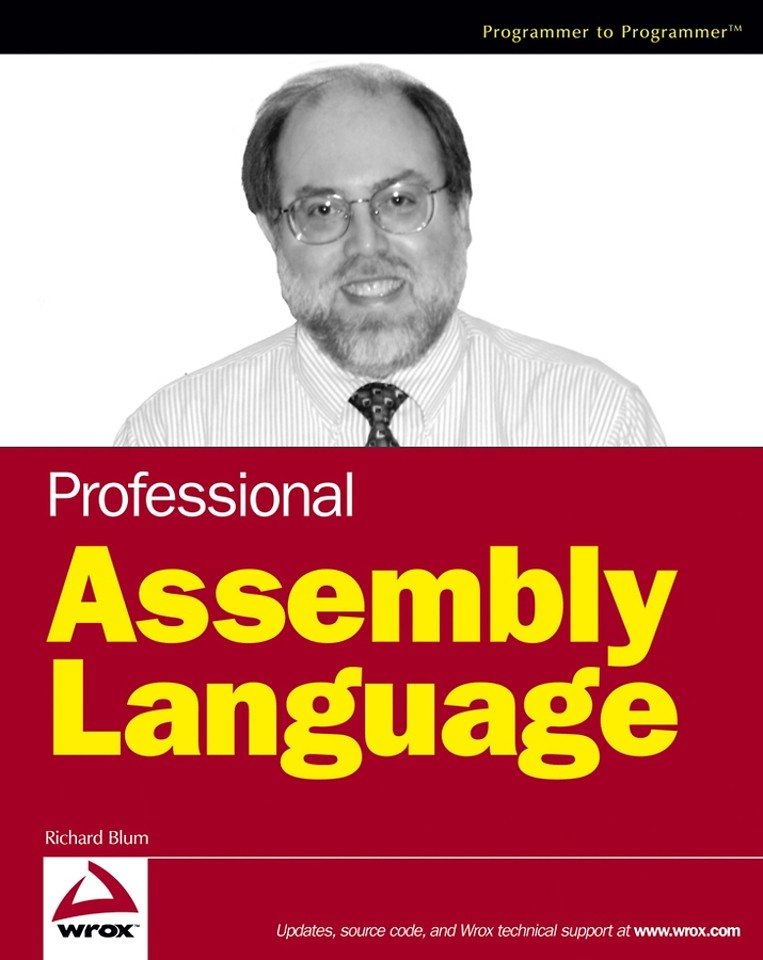 Richard Blum has worked in the IT industry for more than 22 years as both a systems and network administrator. He has administered UNIX, Linux, Novell, and Microsoft servers, as well as automated network monitoring with Linux shell scripts and written scripts in most of the common Linux shell environments. Richard is the author of several books, including 'Professional Linux Programming' (Wrox).