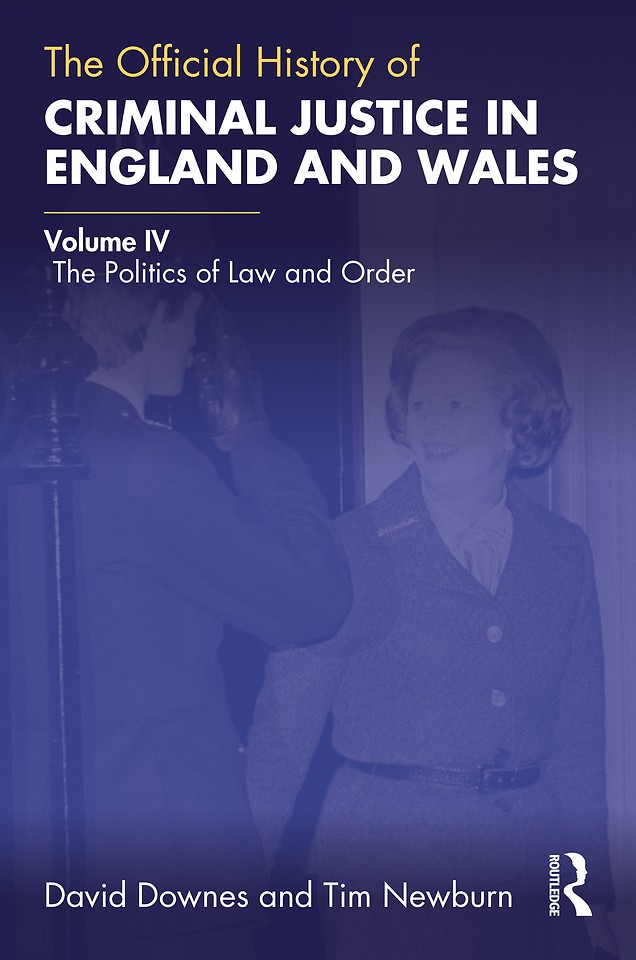 Official History of Criminal Justice in England and Wales

Volume IV: The Politics of Law and Order

This book is Volume IV in the Official History of Criminal Justice in England and Wales.
Previous volumes have focused on the moral reforms of the 1960s, the changes to the criminal courts and the introduction of an independent prosecution service, and the broad shifts in penal policy that have taken place in the post-war era. This volume examines the changing politics of law and order, charting the gradual shift toward greater political conflict and dispute. Until the early 1970s law and order rarely occupied a privileged place in political debate. From that point this began to change with, initially, the Conservatives utilising crime and penal policy as a means of distinguishing themselves from their opponents. This volume charts these changes in the politics of law and order and examines the rise in the temperature of political debate around such issues as the Labour Party markedly shifted its direction in the 1990s
This book will be of interest to students of British political history, criminology and sociology.

Official History of Criminal Justice in England and Wales