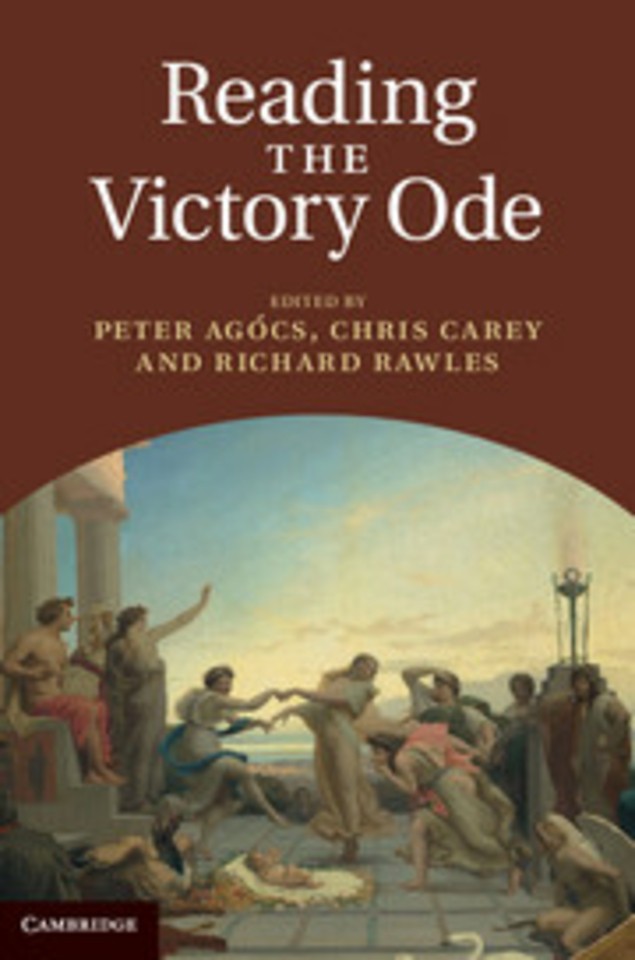 The victory ode was a short-lived poetic genre in the fifth century BC, but its impact has been substantial. Pindar, Bacchylides and others are now among the most widely read Greek authors precisely because of their significance for the literary development of poetry between Homer and tragedy and their historical involvement in promoting Greek rulers. Their influence was so great that it ultimately helped to define the European notion of lyric from the Renaissance onwards. This collection of essays by international experts examines the victory ode from a range of angles: its genesis and evolution, the nature of the commissioning process, the patrons, context of performance and re-performance, and the poetics of the victory ode and its exponents. From these different perspectives the contributors offer both a panoramic view of the genre and an insight into the modern research positions on this complex and fascinating subject.