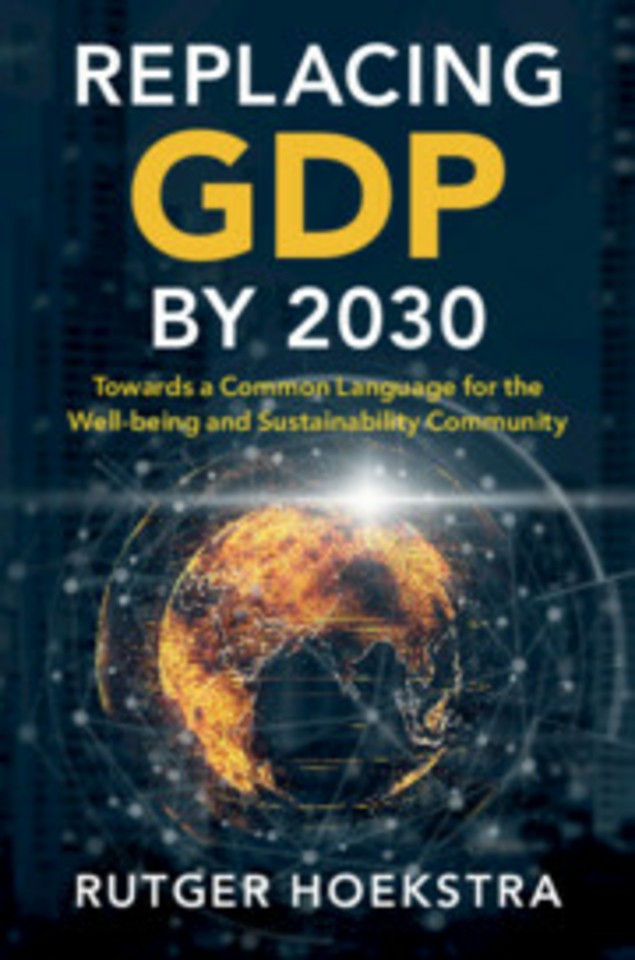 Towards a Common Language for the Well-being and Sustainability Community

How did Gross domestic product (GDP) become the world's most influential indicator? Why does it still remain the primary measure of societal progress despite being widely criticised for not considering well-being or sustainability? Why have the many beyond-GDP alternatives not managed to effectively challenge GDP's dominance? The success of GDP and the failure of beyond-GDP lies in their underlying communities. The macro-economic community emerged in the aftermath of the Great Depression and WWII. This community formalised their 'language' in the System of National Accounts (SNA) which provided the global terminology with which to communicate. On the other hand, beyond-GDP is a heterogeneous community which speaks in many dialects, accents and languages. Unless this changes, the 'beyond-GDP cottage industry' will never beat the 'GDP-multinational'. This book proposes a new roadmap to 2030, detailing how to create a multidisciplinary Wellbeing and Sustainability Science (WSS) with a common language, the System of Global and National Accounts (SGNA).

Part I. Why A New Strategy Is Needed; 1. Replacing the most influential indicator in the world; 2. Why is GDP successful?; 3. What does GDP measure (and what does it not)?; 4. Why is beyond-GDP not successful?; Part II. The New Strategy: A Community for Well-being and Sustainability: 5. Outline of the strategy; 6. Global environmental accounts (GENA); 7. Global societal accounts (GSA); 8. Global economic accounts (GECA); 9. Global distribution accounts (GDA); 10. Global quality accounts (GQA) and quality indicators; 11. Implementation of the strategy.