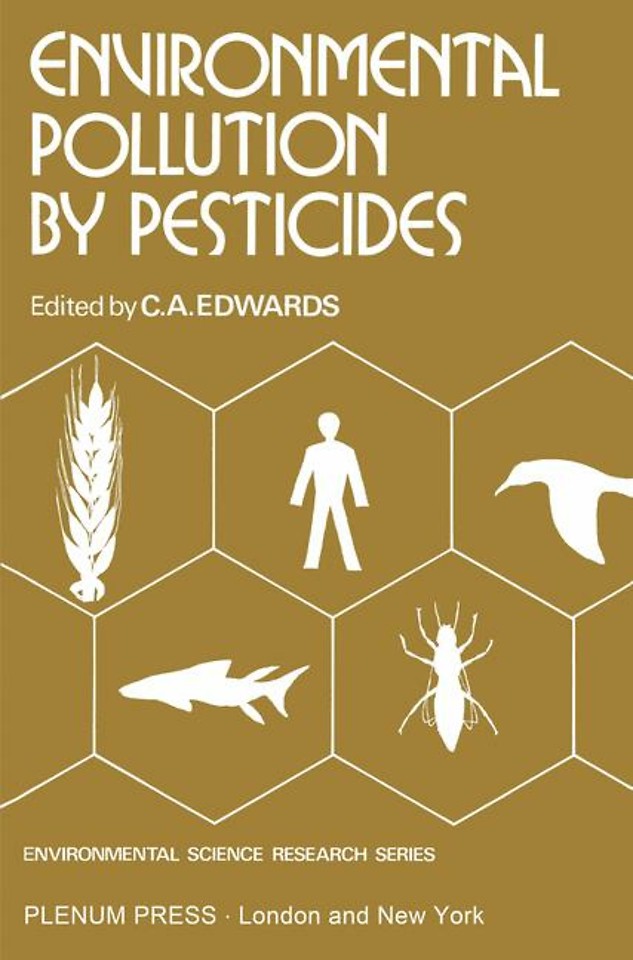 The persistent organic pesticides have saved millions of lives by controlling human disease vectors and by greatly increasing the yields of agricultural crops. However, in recent years man has become ever more conscious of the way in which his environment is becoming increasingly polluted by chemicals that may harm plants, animals or even himself. Amongst these chemicals the organochlorine insecticides have been well to the fore as a major cause of anxiety to ecologists, not only because they persist so long, but also because of the readiness with which they are taken up into the bodies of living organisms, especially the fatty tissues of both animals and humans. The extent and seriousness of the potential hazards due to these chemicals still remains to be fully defined. Our information on the occur­ rence of residues in the various parts of the environment is very uneven and localized. For instance, whereas we have a great deal of data on residues in North America, we know virtually nothing about the extent of pesticide contamination in Africa, South America and much of Asia, although large amounts of organochlorine insecticides have been used in these areas.