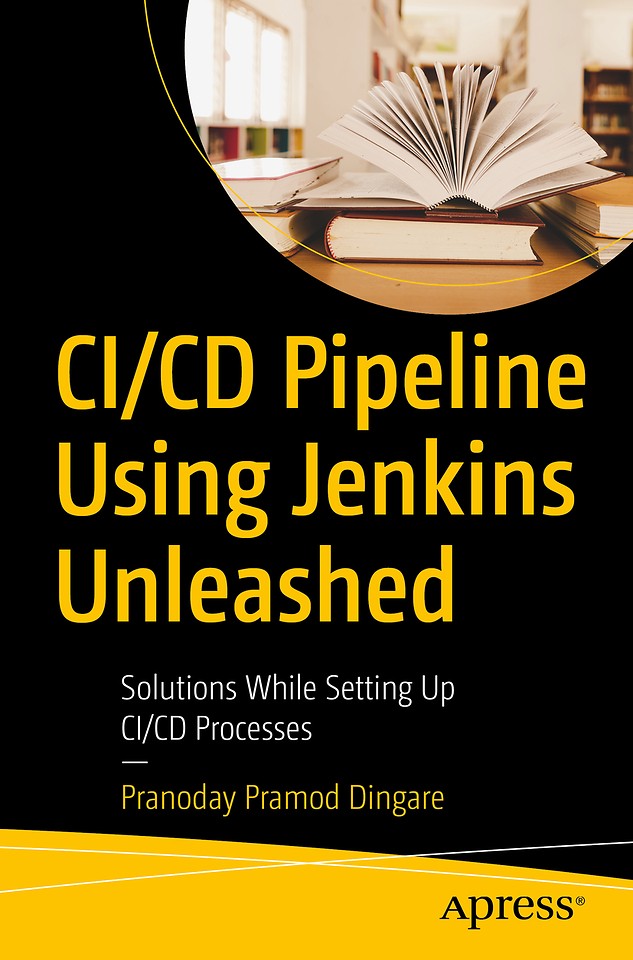 Solutions While Setting Up CI/CD Processes

Understand continuous integration (CI), continuous delivery, and continuous deployment (CD) with Jenkins. These processes allow users as well as administrators to catch problems as soon as they get injected into software systems.This book starts with an introduction to Jenkins and covers its architecture and role in CI/CD. The basics are covered, including installing and configuring Jenkins. Tool configuration and plugins are discussed as well as available security measures such as credentials. You will learn what is meant by Job in Jenkins, its types, sections, and much more. You will look at Java API: projects, jobs, configuration. The concluding chapters take you through creating pipelines, their role in managing web apps, and distributed pipelines. The book also covers unit testing using TestNG as well as end-to-end testing using Selenium Python as a part of building a life cycle and setting up Jenkins on different physical and Docker environments as well as Jenkins integration with cloud environments such as AWS. And you will learn how to create reusable libraries for use in Jenkins Pipeline and control Jenkins servers using Jenkins CLI and REST APIs. The new Jenkins Blue Ocean also is covered.
The book helps you understand CI/CD implementation using Jenkins from scratch in your projects and prepare for end-to-end DevOps practices.