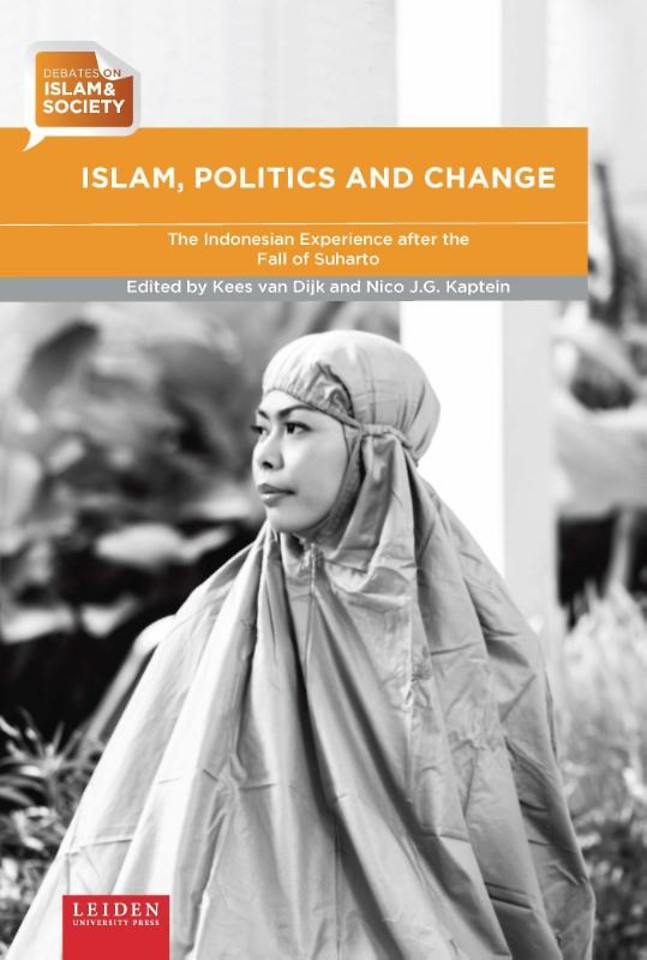 the Indonesian experience after the fall of Suharto

After violent protests across the country had forced President Suharto to step down in 1998, Indonesia successfully made the transition from an authoritarian state to a democracy. For the first time in forty years Islamic parties and organizations - including some inspired by the Egyptian Muslim Brotherhood - were free to propagate their ways of thinking. The new government also succeeded in negotiating an end to a separatist rebellion in Aceh, making the province the only region in Indonesia permitted to draft its own Islamic legislation.
In this book Indonesian scholars affiliated with Islamic universities as well as Dutch researchers investigate what has happened since the transition. They explore what the consequences are of the growing influence of orthodoxy and radicalism, which - while already visible prior to 1998 - has only grown stronger. How did political and religious relations change? How were the lives of women and their legal position affected? Furthermore, what are the ramifications for religious minorities?

Kees van Dijk is Emeritus Professor of the History of Modern Islam in Indonesia at Leiden University.
Nico J. G. Kaptein teaches Islamic Studies at Leiden University. He has held research fellowships in Singapore and Berlin. He is Southeast Asia editor for the 3rd edition of the authoritative Encyclopaedia of Islam. 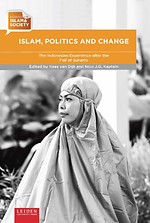 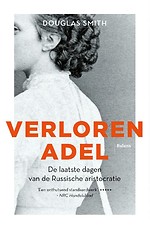