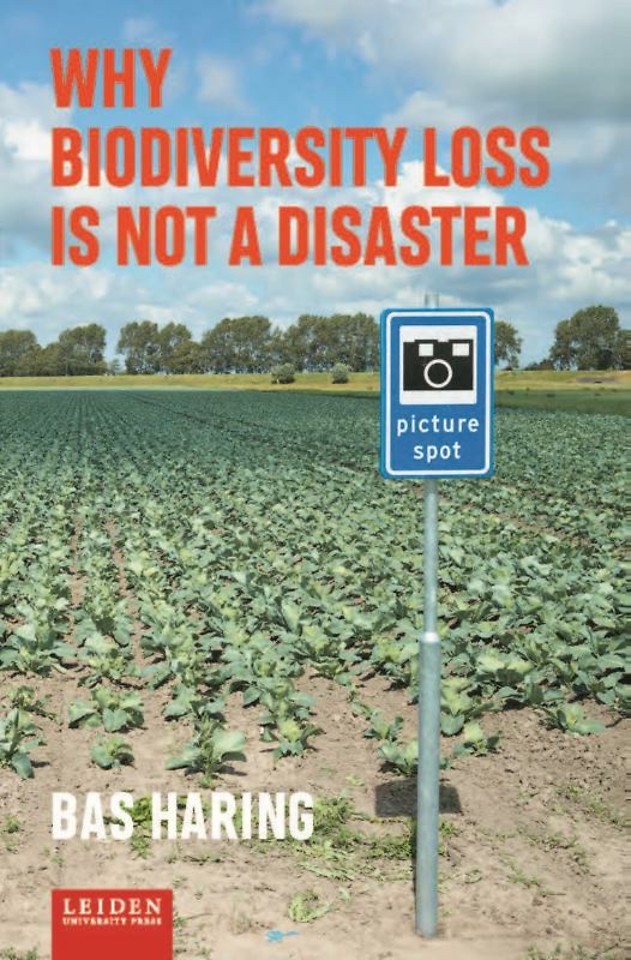 Why biodiversity loss is not a disaster

Everyone knows that species go extinct and biodiversity decreases. It seems obvious that this loss might have disastrous consequences. Maybe because of a cascading effect we will end up in a barren moonscape – and if that does not happen, we at the very least remain dependent on biodiversity for food, health and well-being.
This essay tries to remove some fear; there are no reasons to believe that biodiversity loss will cause any kind of disaster. Nature is not like a machine that stalls if parts are being removed: a collapse of nature is not looming. And although specific species are required for various goods and services, this cannot be generalized to biodiversity overall.
In this book Bas Haring argues that biodiversity loss is a pity, but not a disaster.

Bas Haring is a philosopher, professor of the Public Understanding of Science at Leiden University and author of a much awarded popular science book on the theory of evolution (Kaas en de evolutietheorie). He is called ‘the people's philosopher’ and was awarded the 'Clear Language Prize' for being the clearest Dutch academic.

"After reading it, I suspect many people might still believe that biodiversity loss is a disaster, but at least they might now think a bit more about WHY they believe that."
– Kenneth Thompson, Emeritus, University of Sheffield 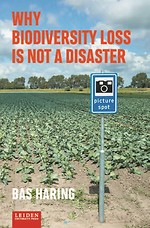 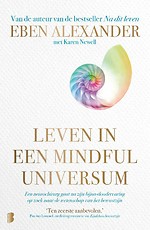 Why biodiversity loss is not a disaster