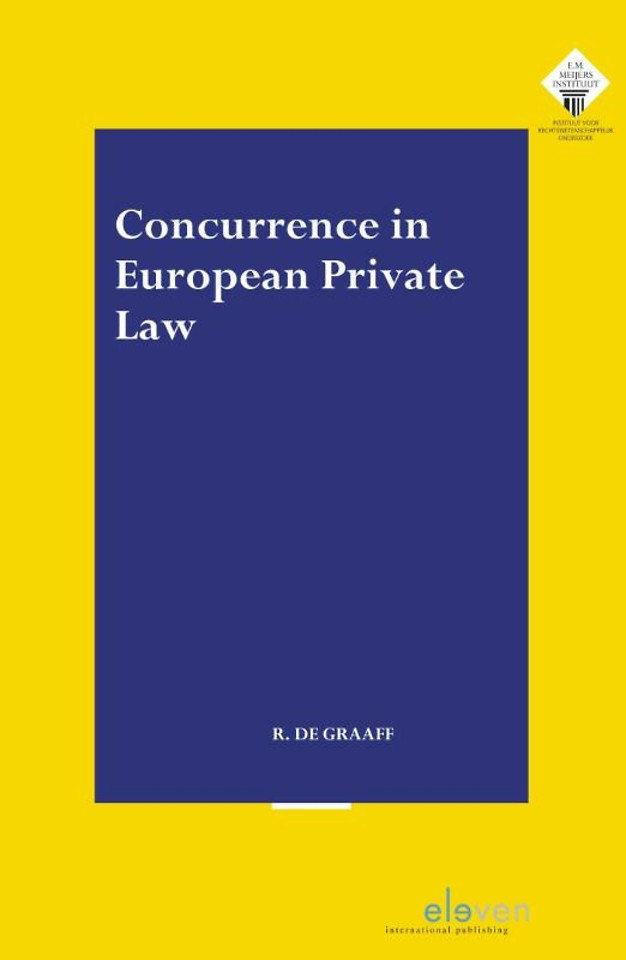 In the multi-level legal order, it is not unusual for a legal relationship between private parties to be governed by multiple Union rules on, for instance, non-discrimination, free movement, competition and the internal market more broadly. Nor is it uncommon that, on the face of it, national private law creates rights and duties as well. In such situations of concurrence, the question that arises is whether the interested party may elect the rule of his choice. Is he entitled to choose the rule which appears to him to be the most advantageous?

This book offers a scheme of analysis by which this question can be debated and solved. Inspired by the experiences gained from examining several national systems of private law, the book starts from the premise that each rule, however founded, should be realised to the greatest possible extent. In principle, the existence of one rule does not, therefore, affect the scope of application of another rule. The book demonstrates that this principle also runs through the texts adopted by the Union legislature and through the judgments delivered by the Court of Justice of the European Union. It makes a clear case that in situations of concurrence, the substance of the rules should be decisive, and not merely their formal relationship

1 General Introduction 1
1.1 An old discourse and a new debate 1
1.2 Different visions of the structure of the legal system 4
1.3 This book’s focus on legal relations 9
1.4 Questions and outline 12
1.5 Scope and methodology 14

6 Concurrence in Secondary Union Law 131
6.1 Introduction 131
6.2 When the Union legislature explicitly leaves room for other Union rules 132
6.3 When the Union legislature remains silent about the relationship between Union rules 137
6.4 How to determine whether national laws are affected by secondary Union rules? 143
6.5 The case of ‘complete’ harmonisation of national laws 147
6.6 The first exception: alternative rules 150
6.7 The second exception: exclusive rules 155
6.8 Conclusion 159

7 General Conclusion 161
7.1 Concurrence all over the place 161
7.2 Fundamental assumptions challenged 163
7.3 A shared scheme of analysis 165
7.4 Understanding the laws of the European Union 167
7.5 Lessons learned and questions raised 171