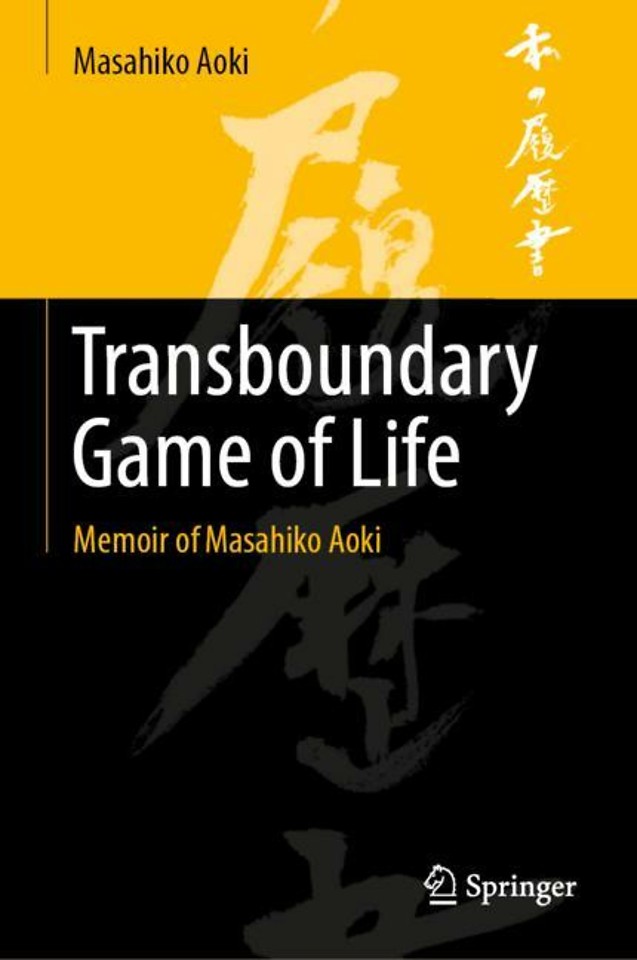 The central part of this book is an English version of the memoir of Masahiko Aoki that was published in Japanese in 2008 (青木昌彦『私の履歴書 人生越境ゲーム』日本経済新聞出版社). In this memoir, Aoki goes over his life as a young boy immediately after World War II, as an activist who opposed the rearmament of Japan under the US-Japan Security Alliance, as a student of Marxist economics first and then modern mathematical economics, as a graduate student at Minnesota, as a young economist at Stanford, Harvard, and then Kyoto, as a central faculty member to develop comparative institutional analysis at Stanford, and as an institutional builder who established the Stanford Kyoto Center, the Research Institute of Economy, Trade, and Industry, the Virtual Center for Advanced Studies Institution in Tokyo, and the Center for Industrial Development and Environmental Governance in Beijing. Until now the memoir has been available only in Japanese and in Chinese. The English edition will allow more young social scientists to touch the life and the work of Masahiko Aoki and be inspired to make their own versions of the “transboundary game of life.”