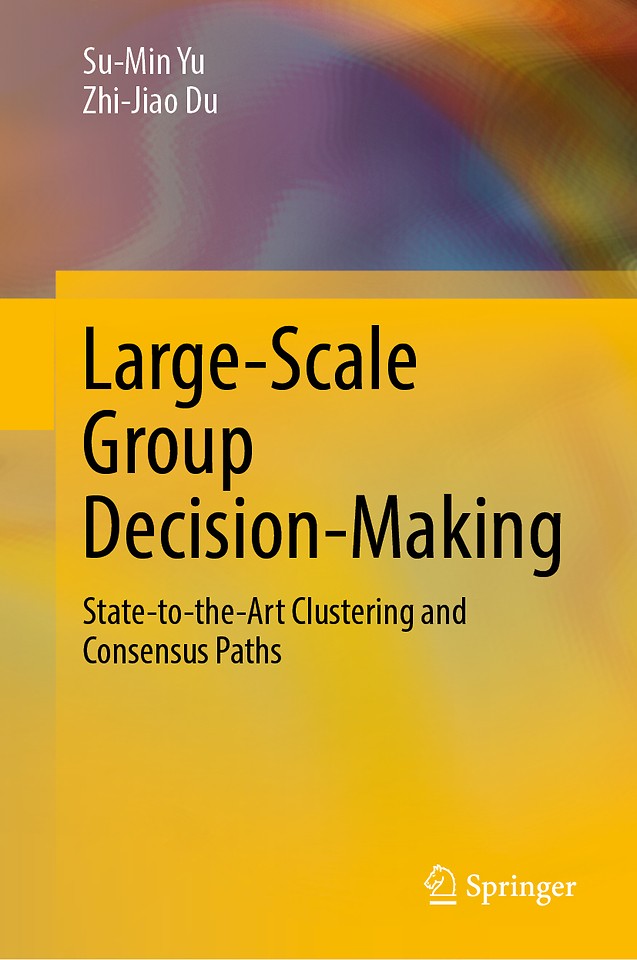 This book explores clustering operations in the context of social networks and consensus-reaching paths that take into account non-cooperative behaviors. This book focuses on the two key issues in large-scale group decision-making: clustering and consensus building. Clustering aims to reduce the dimension of a large group. Consensus reaching requires that the divergent individual opinions of the decision makers converge to the group opinion.

This book emphasizes the similarity of opinions and social relationships as important measurement attributes of clustering, which makes it different from traditional clustering methods with single attribute to divide the original large group without requiring a combination of the above two attributes. The proposed consensus models focus on the treatment of non-cooperative behaviors in the consensus-reaching process and explores the influence of trust loss on the consensus-reaching process.The logic behind is as follows: firstly, a clustering algorithm is adopted to reduce the dimension of decision-makers, and then, based on the clusters’ opinions obtained, a consensus-reaching process is carried out to obtain a decision result acceptable to the majority of decision-makers.

Graduates and researchers in the fields of management science, computer science, information management, engineering technology, etc., who are interested in large-scale group decision-making and consensus building are potential audience of this book. It helps readers to have a deeper and more comprehensive understanding of clustering analysis and consensus building in large-scale group decision-making.