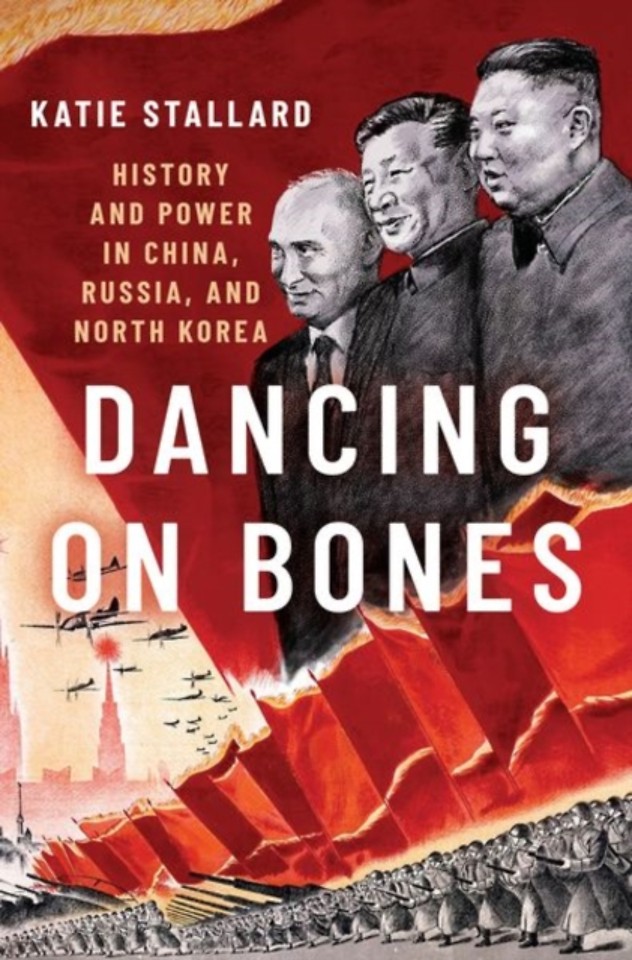 History and Power in China, Russia and North Korea

Instead, autocrats and populist strongmen are on the rise, and the global order established after 1945 is under attack. This is the phenomenon Katie Stallard tackles inDancing on Bones, as she examines how the leaders of China, Russia, and North Korea manipulate the past to serve the present and secure the future of authoritarian rule. Russia has annexed Crimea, started a war in eastern Ukraine, and repeatedly massed troops on its borders.

China has stepped up war games near Taiwan and militarized the South China Sea, while North Korea has resumed missile testing and blood-curdling threats against the United States. These three states consistently top lists of threats to US and European security, and yet the leaders of all three insist that it is their country that is threatened, rewriting history and exploiting the memory ofthe wars of the last century to justify their actions and shore up popular support. Since coming to power, Xi Jinping has almost doubled the length of China's World War II, Vladimir Putin has elevated the memory of the Great Patriotic War to the status of a national religion, and Kim Jong Un hasinvested vast sums in rebuilding war museums in his impoverished state, while those who try to challenge the official version of history are silenced and jailed.

But this didn't start with Putin, Xi, and Kim, and it won't end with them. Drawing on first-hand, on-the-ground reporting,Dancing on Bonesargues that if we want to understand where these three nuclear powers are heading, we must understand the stories they are telling their citizens about the past.