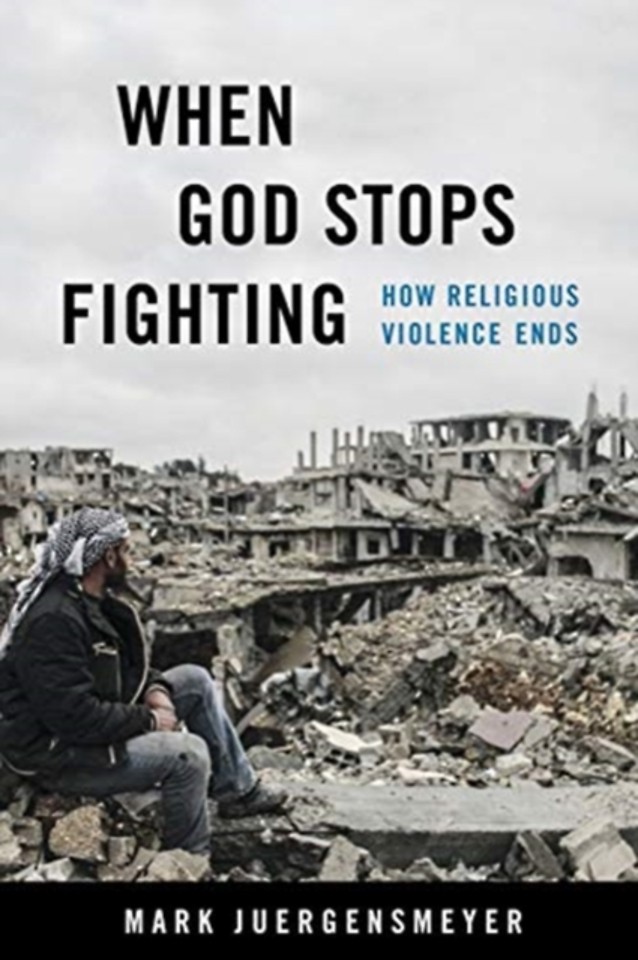 A gripping study of how religiously motivated violence and militant movements end, from the perspectives of those most deeply involved. Mark Juergensmeyer is arguably the globe's leading expert on religious violence, and for decades his books have helped us understand the worlds and worldviews of those who take up arms in the name of their faith. But even the most violent of movements, characterized by grand religious visions of holy warfare, eventually come to an end.

Juergensmeyer takes readers into the minds of religiously motivated militants associated with the Islamic State (ISIS) in Iraq, the Sikh Khalistan movement in India's Punjab, and the Moro movement for a Muslim Mindanao in the Philippines to understand what leads to drastic changes in the attitudes of those once devoted to all-out ideological war. When God Stops Fighting reveals how the transformation of religious violence manifests for those who once promoted it as the only answer.