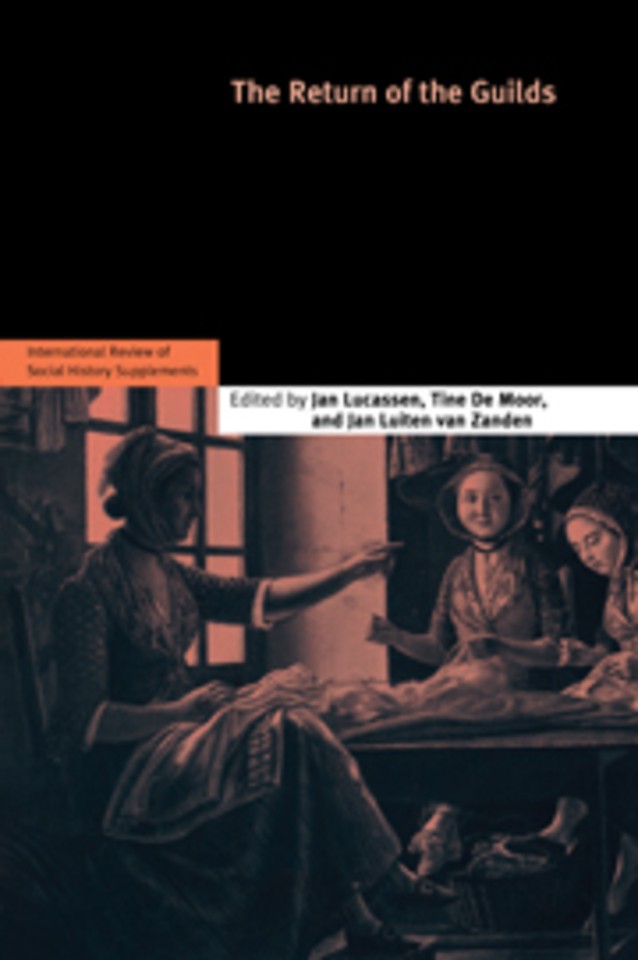 The Return of the Guilds

New approaches in economic, social, labour and institutional history have re-examined guilds - not least within the framework of a re-appraisal of the classic distinction between the 'capitalist' and 'pre-capitalist' modes of production.

These fresh approaches are unravelling the reasons why guilds were established, and why they could maintain themselves so long. International comparisons have fostered this rejuvenation of guild studies; awareness is growing that guilds are not just a European phenomenon, but have been prominent all over Northern Africa and the Middle East, as well as in many parts of Asia, including China and Japan.

This volume attempts to set up a comparative framework to analyse the functioning of guilds from West to East, in the period between Classical Antiquity and the Industrial Revolution.

The Return of the Guilds