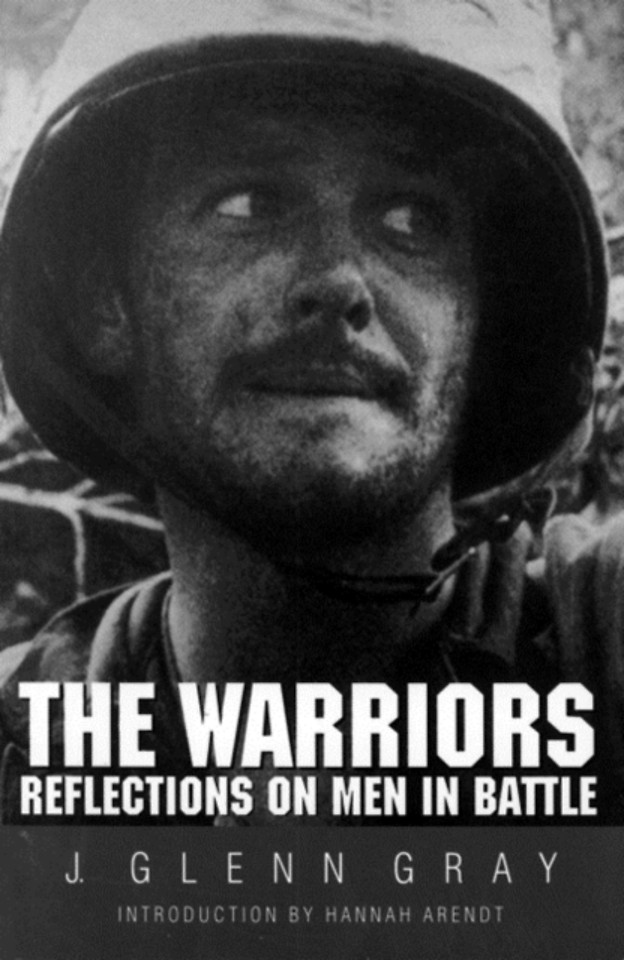 Selected for the 2019 Commandant's Professional Reading List J. Glenn Gray entered the army as a private in May 1941, having been drafted on the same day he was informed of his doctorate in philosophy from Columbia University. He was discharged as a second lieutenant in October 1945, having been awarded a battlefield commission during fighting in France.

Gray saw service in North Africa, Italy, France, and Germany in a counter-espionage unit. Fourteen years after his discharge, Gray began to reread his war journals and letters in an attempt to find some meaning in his wartime experiences. The result is The Warriors, a philosophical meditation on what warfare does to us and an examination of the reasons soldiers act as they do.

Gray explains the attractions of battle-the adrenaline rush, the esprit de corps-and analyzes the many rationalizations made by combat troops to justify their actions. In the end, Gray notes, "War reveals dimensions of human nature both above and below the acceptable standards for humanity."