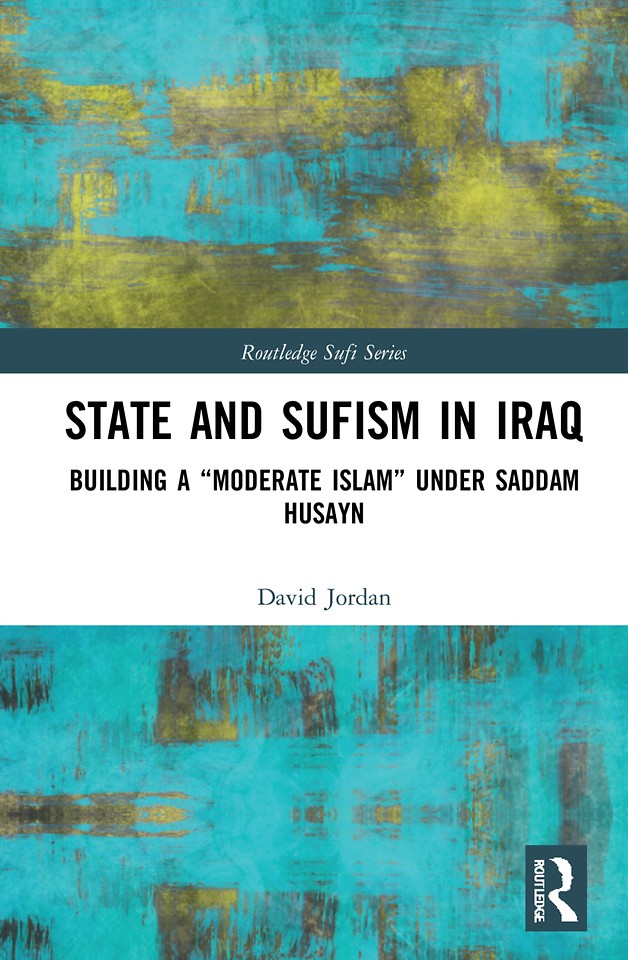 State and Sufism in Iraq

State and Sufism in Iraq is the first comprehensive study of the Iraqi Baʿth regime’s (r. 1968–2003) entanglement with Sufis and of Sunnī Sufi Islam in Iraq from the late Ottoman period until 2003 and beyond.

For far too long, the secular and authoritarian Baʿth regime has been reduced to the dictator Saddam Husayn and portrayed as antireligious. Its growing political employment of Islam during the 1990s, in turn, has been interpreted either as an abstract Baʿthist-nationalist Islam or as an ideological U-turn from secularism to a form of Islamism that ultimately contributed to the spread of Islamist terrorism after 2003. Broadening the narrow focus on Saddam Husayn, this book analyses other leading regime figures, their close entanglement with Sufis, and Baʿth religious politics of a state-sponsored revival of Sufi Islam and Iraq’s broad and distinct Sufi culture. It is the story of a secular regime’s search for "moderate" Islam in order to overcome the challenges of radical Islamism and sectarianism in Iraq.

The book’s two-pronged interdisciplinary approach that deals equally with politics and Sufi Islam in Iraq makes it a valuable contribution to scholars and students in Islamic and Middle Eastern Studies, Religious Anthropology and Sociology, Political Science, and International Relations.

State and Sufism in Iraq