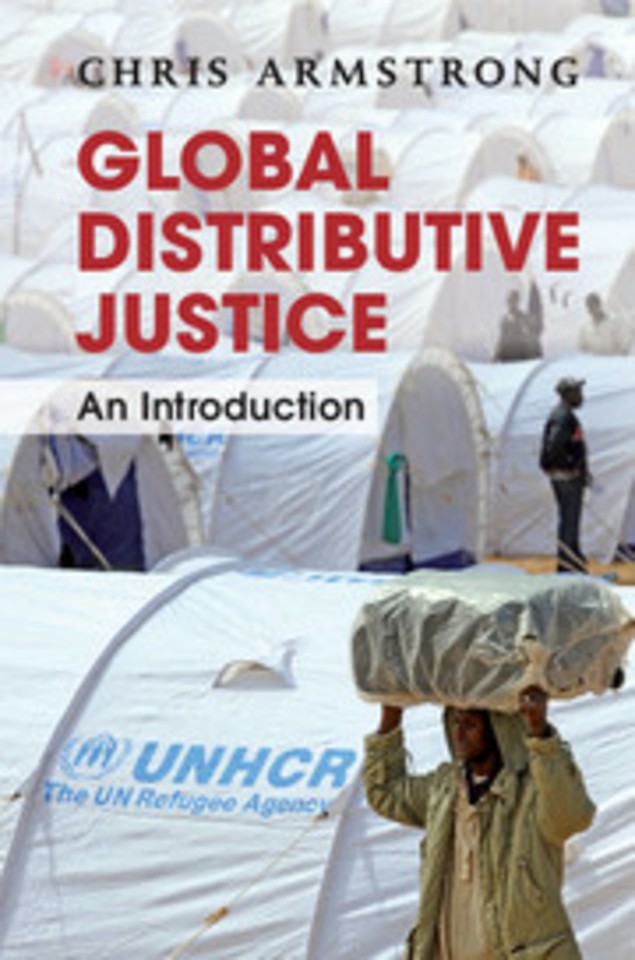 Global distributive justice is now part of mainstream political debate. It incorporates issues that are now a familiar feature of the political landscape, such as global poverty, trade justice, aid to the developing world and debt cancellation. This is the first textbook to focus exclusively on issues of distributive justice on the global scale. It gives clear and up-to-date accounts of the major theories of global justice and spells out their significance for a series of important political issues, including climate change, international trade, human rights and migration. These issues are brought to life through the use of case studies, which emphasise the connection of theories of justice to contemporary politics, and 'Further Issues' sections, which discuss emerging debates or controversies that are likely to command increasing attention in the coming years.