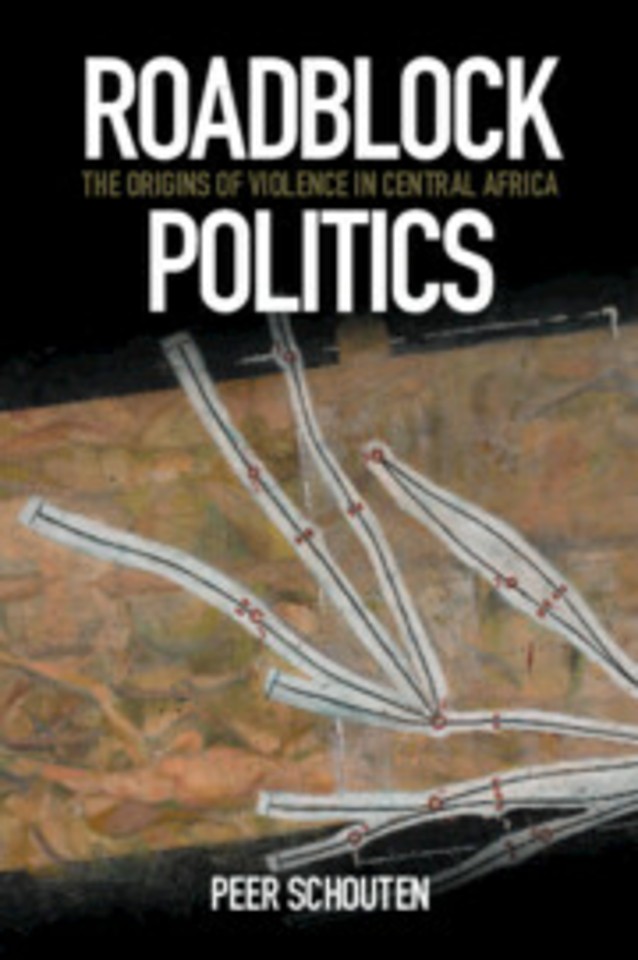 The Origins of Violence in Central Africa

There are so many roadblocks in Central Africa that it is hard to find a road that does not have one. Based on research in the Democratic Republic of Congo (DRC) and the Central African Republic (CAR), Peer Schouten maps more than a thousand of these roadblocks to show how communities, rebels and state security forces forge resistance and power out of control over these narrow points of passage. Schouten reveals the connections between these roadblocks in Central Africa and global supply chains, tracking the flow of multinational corporations and UN agencies alike through them, to show how they encapsulate a form of power, which thrives under conditions of supply chain capitalism. In doing so, he develops a new lens through which to understand what drives state formation and conflict in the region, offering a radical alternative to explanations that foreground control over minerals, territory or population as key drivers of Central Africa's violent history.