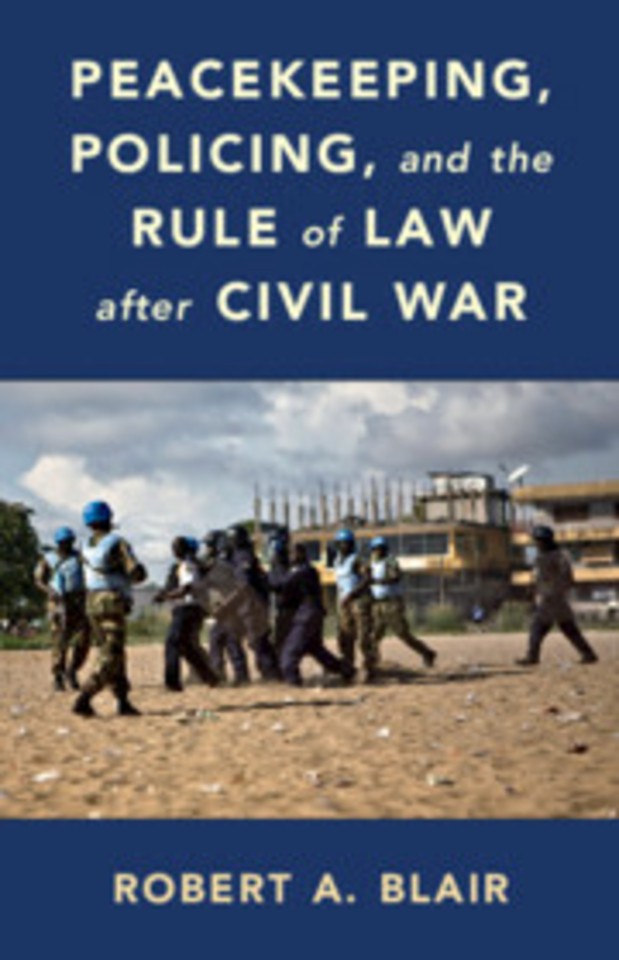 The rule of law is indispensable for sustained peace, good governance, and economic growth, especially in countries recovering from civil war. Yet despite its importance, we know surprisingly little about how to restore the rule of law in the wake of conflict. In this book, Robert A. Blair proposes a new theory to explain how the international community can help establish the rule of law in the world's weakest and most war-torn states, focusing on the crucial but often underappreciated role of the United Nations. Blair tests the theory by drawing on original household surveys in Liberia, highly disaggregated data on UN personnel and activities across Africa, and hundreds of interviews with UN officials, local leaders, citizens, and government and civil society representatives. The book demonstrates that UN intervention can have a deeper, more lasting, and more positive effect on the rule of law than skeptics typically believe.