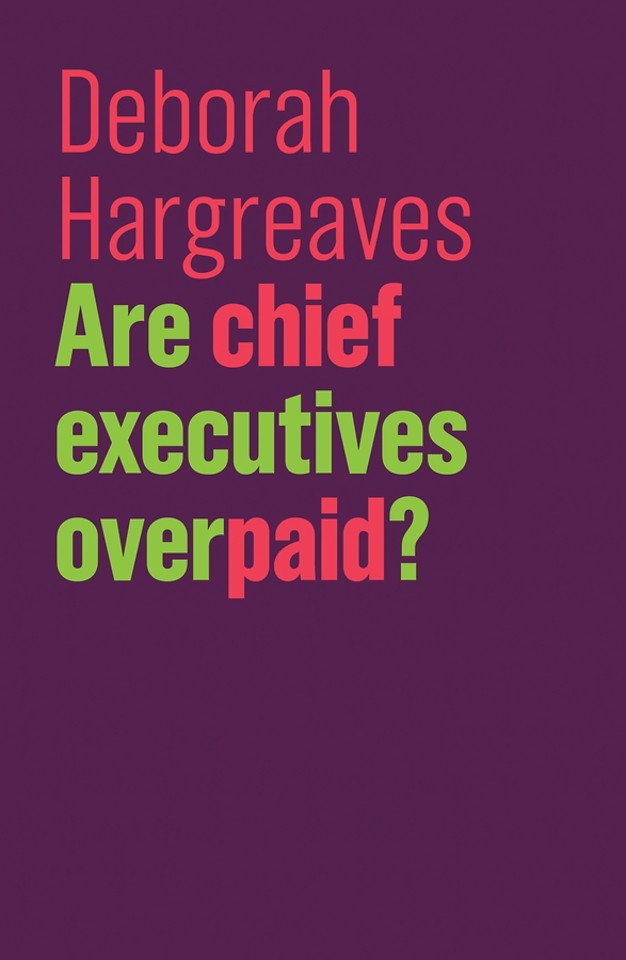 Wages for the majority have been stagnant for decades, but a lucky few have enjoyed a pay bonanza. Top company bosses take home in several days as much as most people earn in a whole year. In the US, their salaries are over 347 times greater than the average pay packet.

In this trenchant book, Deborah Hargreaves, director of the High Pay Centre, explains why pay for the top 0.1% has sky–rocketed in the past 20 years. She shows how it emerged as the result of a series of political decisions, and gives a devastating account of how it has created a vicious circle that destabilises our economy and undermines social cohesion. She goes on to demolish the twisted logic of the chief executives who say: I m worth it, when worth it means raking in £70m a year.

A rigorous exposé of the dysfunctional nature of our winner–takes–all economy, this book debunks the myths behind top bosses pay and examines a range of pragmatic policies for reversing runaway wage inequality.