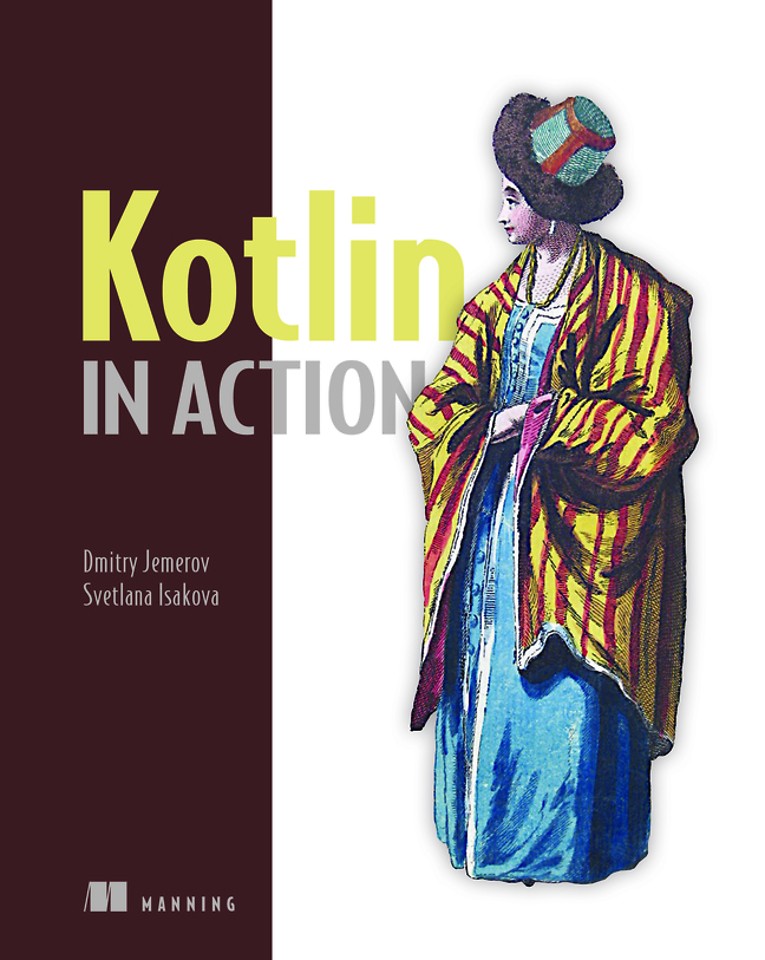 Kotlin is a new programming language targeting the Java platform. It offers expressiveness and safety without compromising simplicity, seamless interoperability with existing Java code, and great tooling support. Because Kotlin generates regular Java bytecode and works together with existing Java libraries and frameworks, it can be used almost everywhere where Java is used today - for server-side development, Android apps, and much more.

'Kotlin in Action' takes experienced Java developers from the language basics all the way through building applications to run on the JVM and Android devices. Written by core developers of Kotlin, this example-rich book begins by teaching you the basic syntax of the Kotlin programming language. Then you?ll learn how to use features that let you build reusable abstractions, higher-level functions, libraries, and even entire domain specific languages. Finally, you?ll focus on details of applying Kotlin in real-world projects, such as build system integration, Android support and concurrent programming.