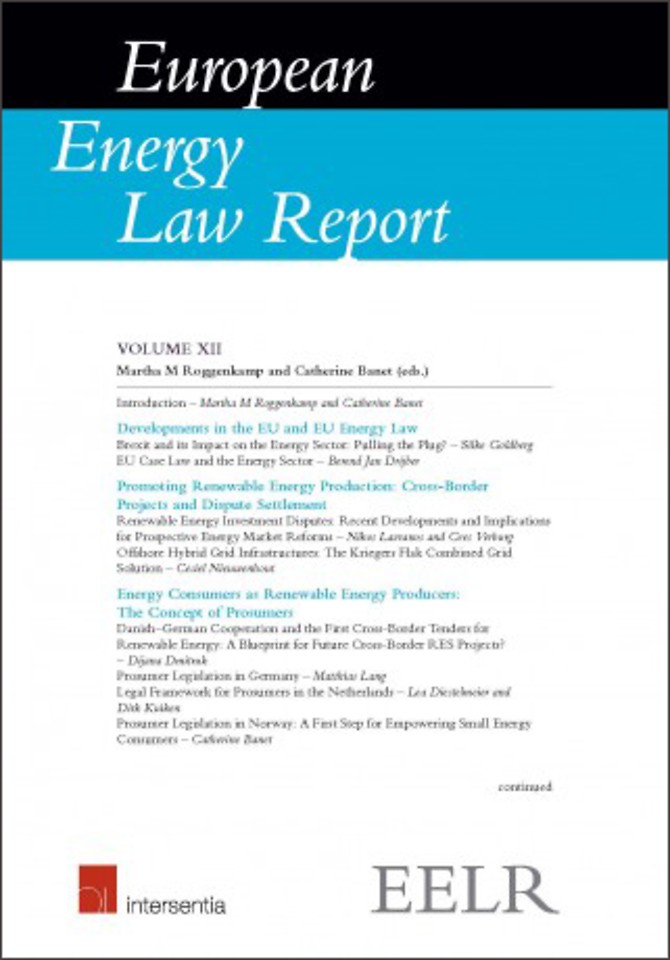 The European Energy Law Reports are an initiative taken by the organisers of the European Energy Law Seminar which has been organised on an annual basis since 1989 at Noordwijk aan Zee in the Netherlands. The aim of this seminar is to present an overview of the most important legal developments in the field of International, EU and national energy and climate law. Whereas the first seminars concentrated on the developments at EC level, which were the results of the establishment of an Internal Energy Market, the focus has now gradually switched to the developments at the national level following the implementation of the EU Directives with regard to the internal electricity and gas markets. This approach can also be found in these reports.